After this gig I got terribly ill and when I’m ill I don’t do anything but sleeping and crying that I want to die. But now I finally feel a bit better so I’m able to write this post.

Shura wasn’t only mine last gig of this year but also last gig of the year for my gig buddy, so it’s pretty clear that it just must have been awesome. And it was. During waiting in the queue and waiting for Sandrine I drank some wine just by myself like a proper alcoholic and that put me straight away into a great mood as I wasn’t really before. Another great thing was, that we made it to the front row and right in the middle. Don’t remember when was the last time we had a view like that. (oh yes, Swim Deep on Dot To Dot 2015, hah)

The show started later than it was supposed to but that didn’t really annoy us as we had a lot of things to talk about.

Anyway, support band was called Smerz. Two electro girls just on their own. To be honest I was pretty bored while they were playing so I wasn’t hesitating and went to the bar to get a beer to cheer me up again. When I’m listening them now on spotify it’s alright though. It’s a nice music for background but nothing I could watch and enjoy for half an hour. 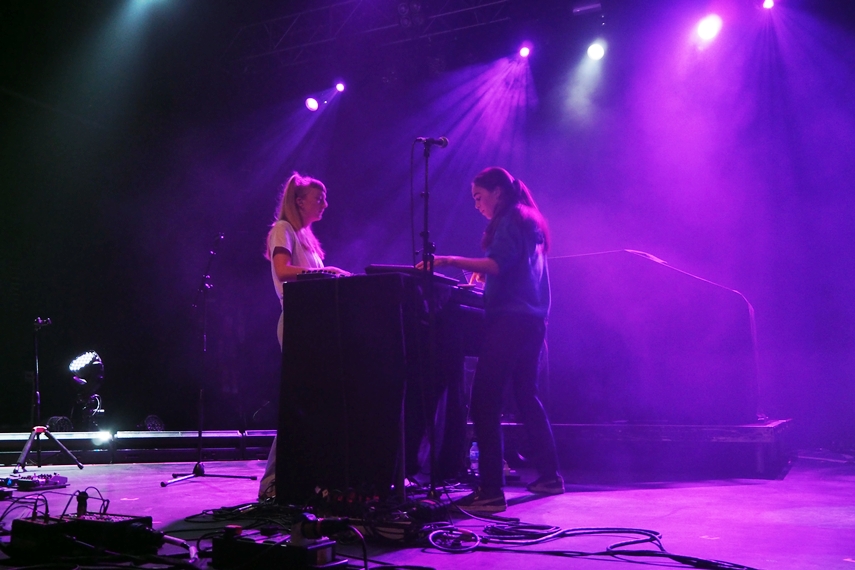 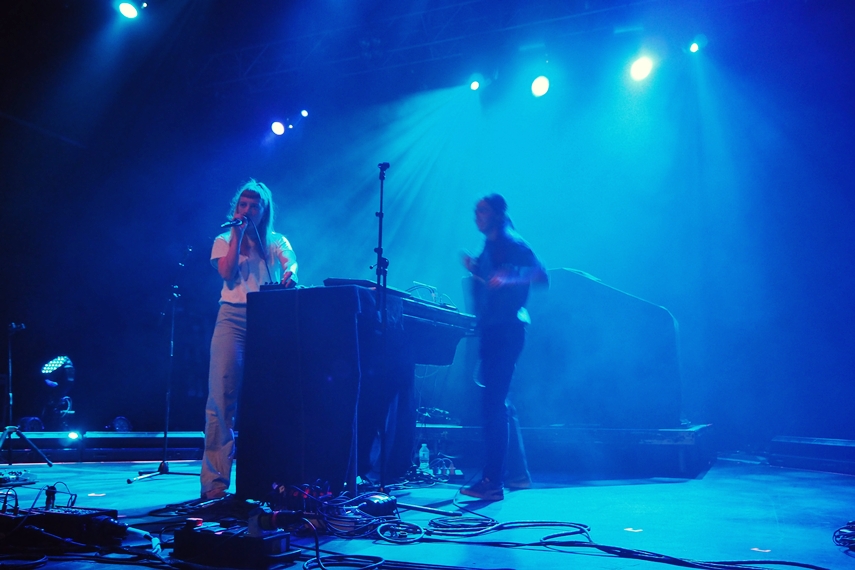 By the time Shura was supposed to start playing The Forum got full. Show was sold out which made me really happy. First time I’ve seen Shura that was this year on Primavera festival in Barcelona. She played no more than 30 minutes on a really, really small stage and there weren’t many people. So this must have been huge for her. 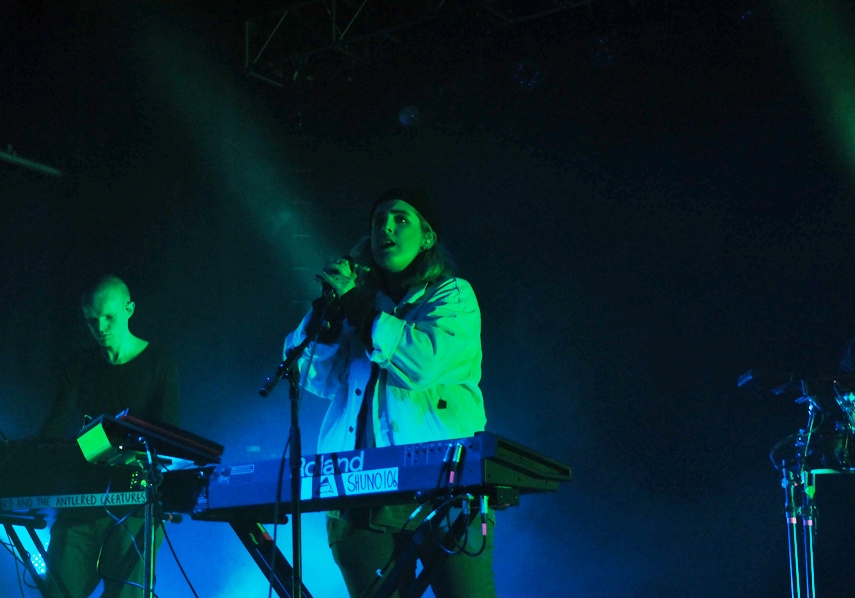 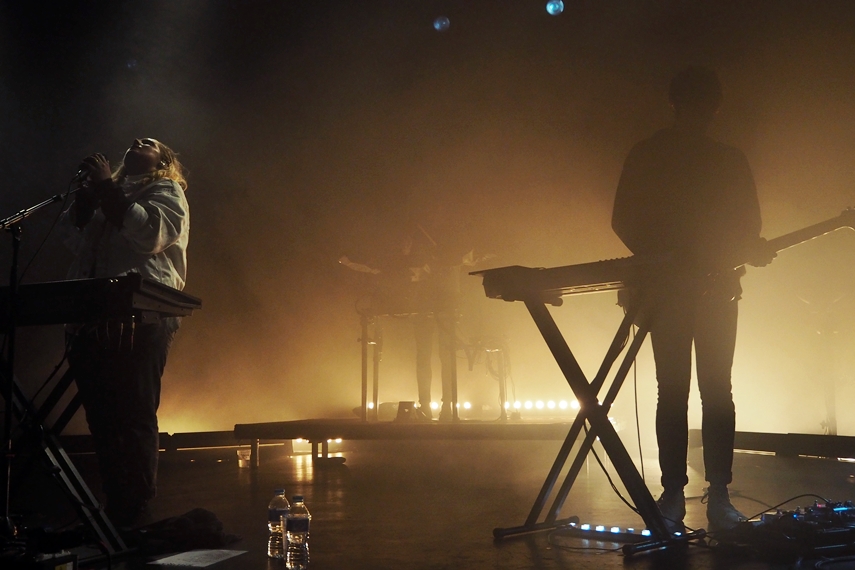 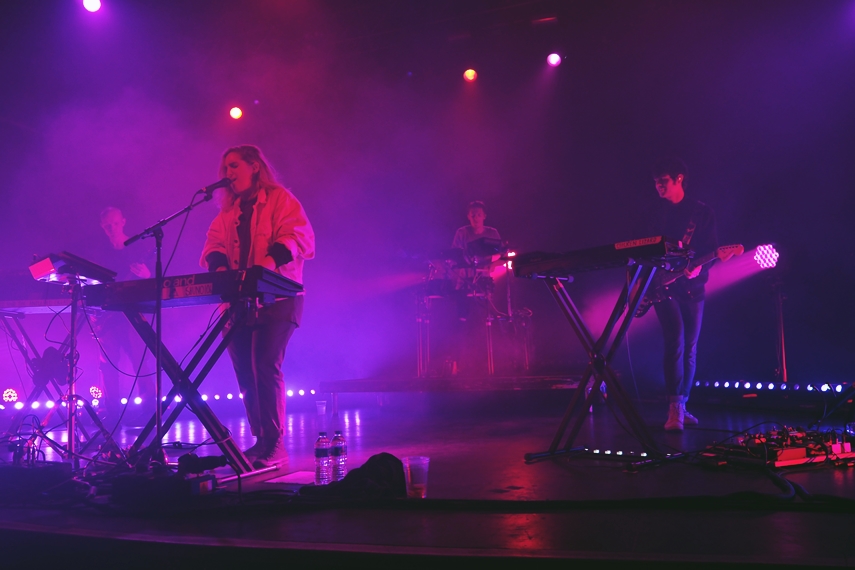 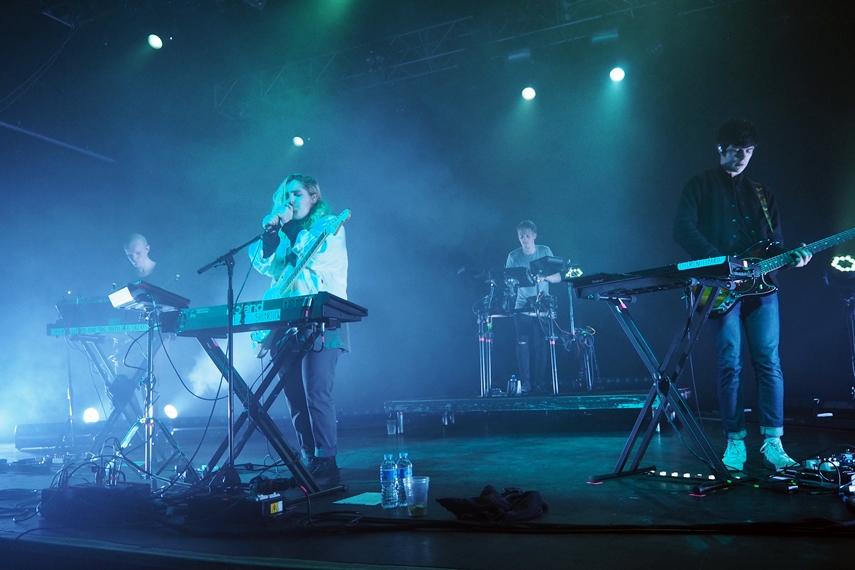 And she was awesome! She’s the kind of girl that is so cute and friendly that you just want to be her BFF. Her voice is so sweet and I could listen to her for days. 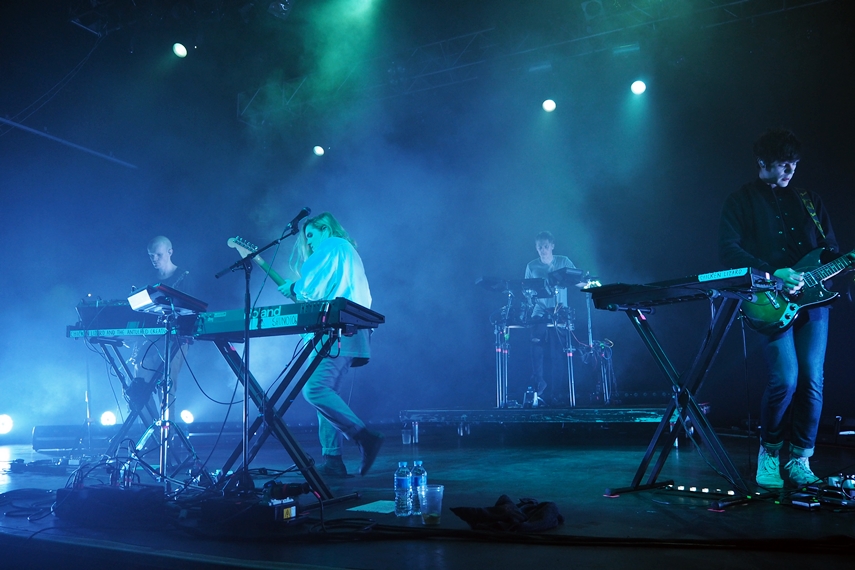 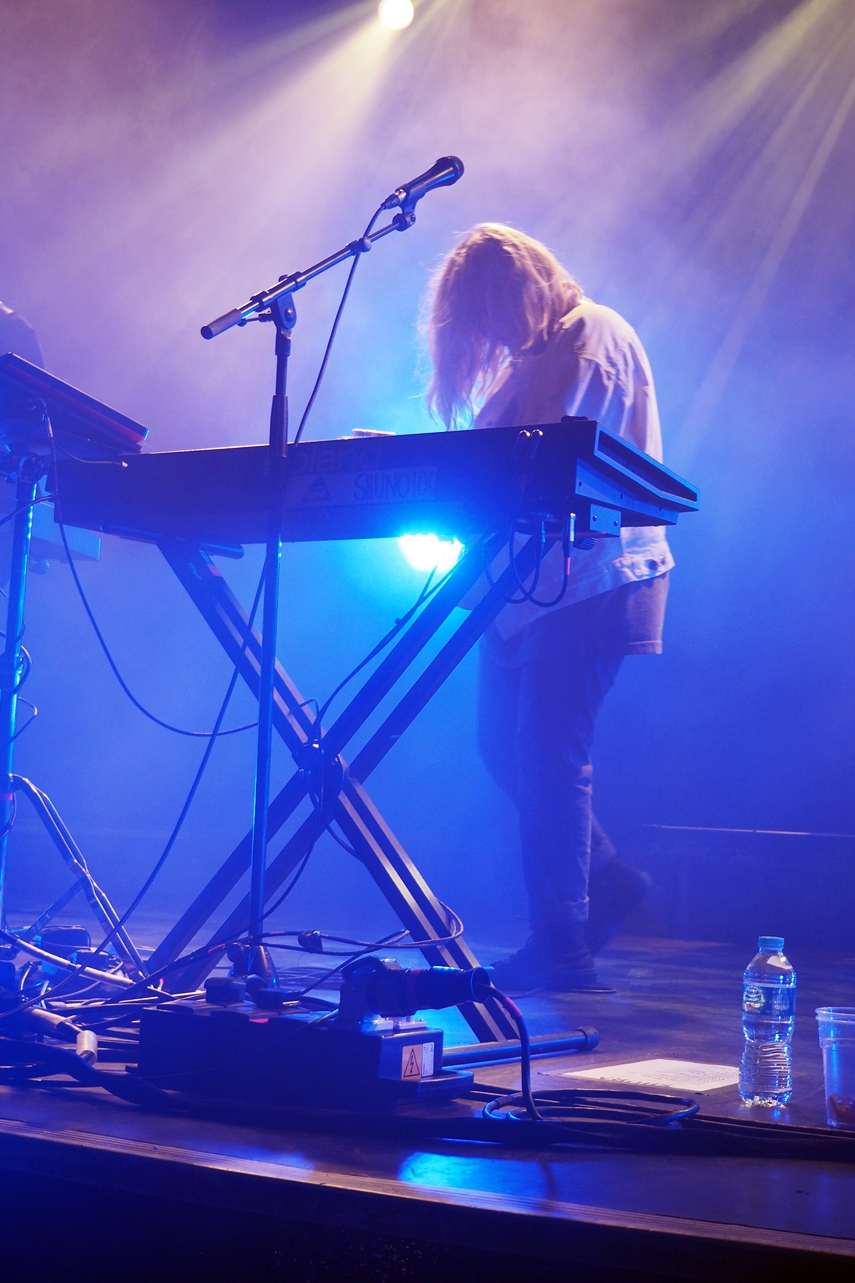 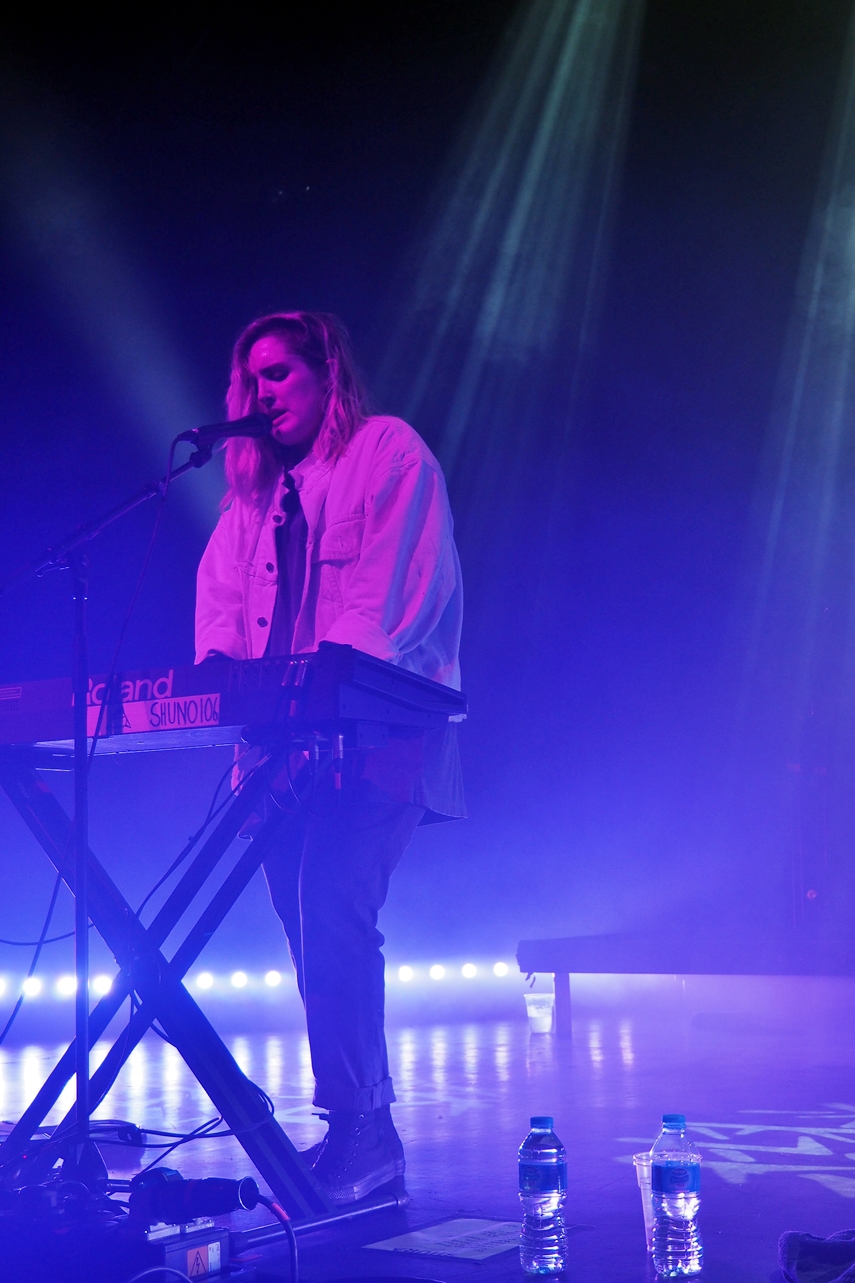 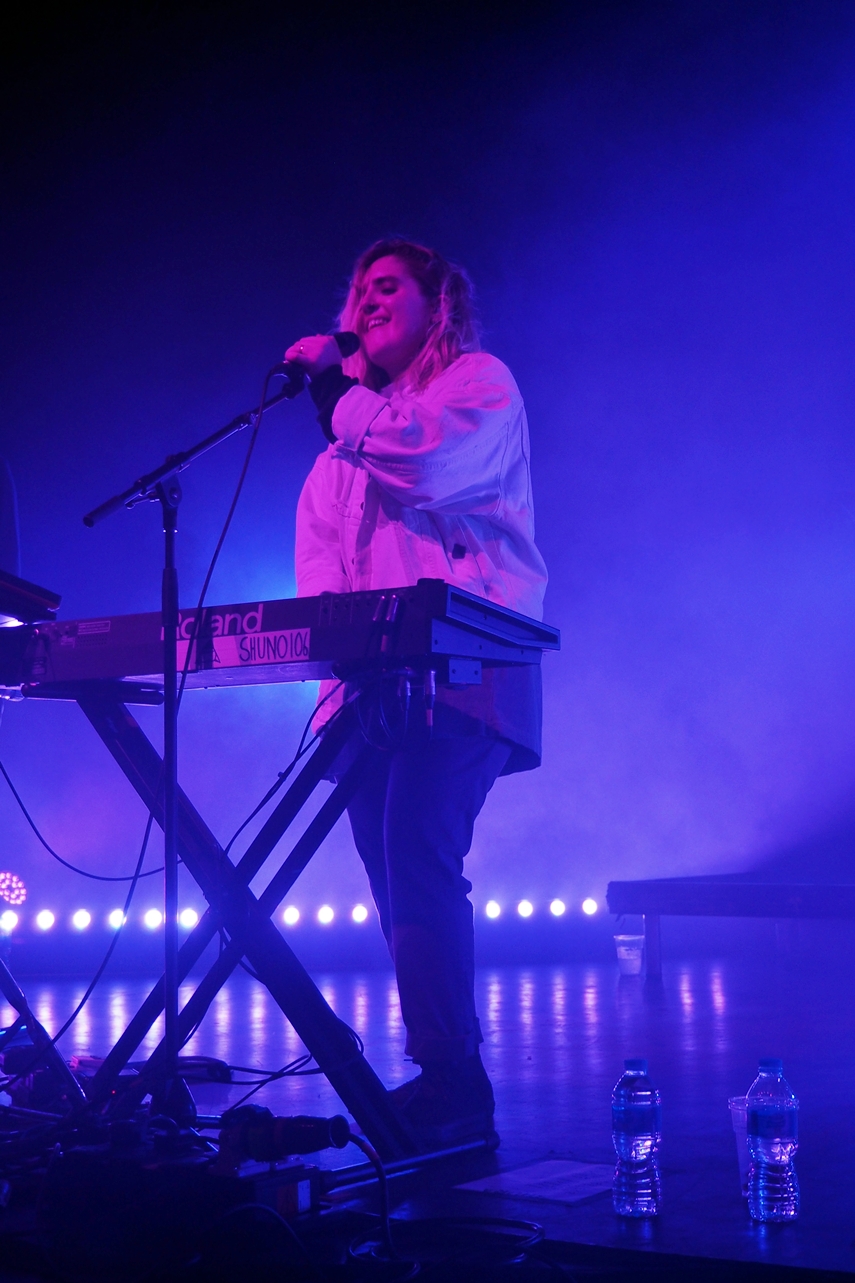 At the end they released confetti, which always makes a happy gig even happier and Shura went down the stage and hugged her fans. She squeezed my hand and life was complete. 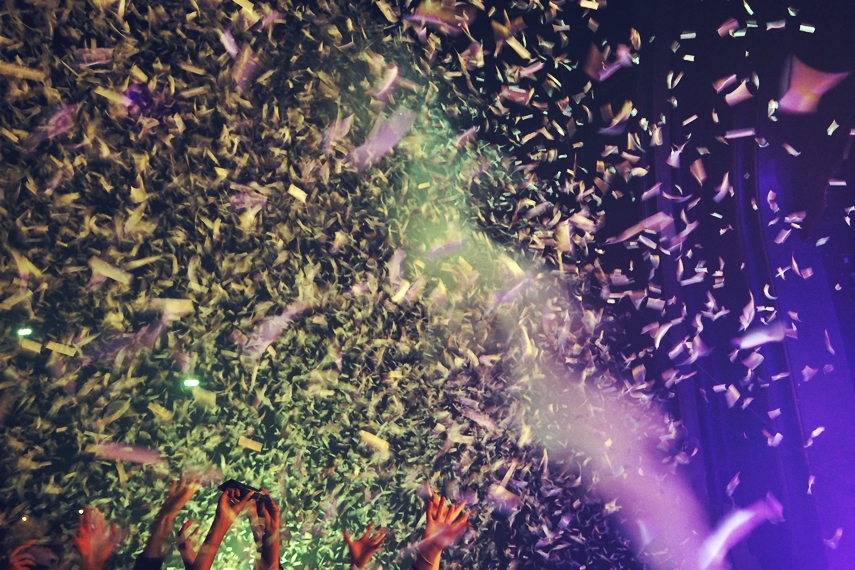 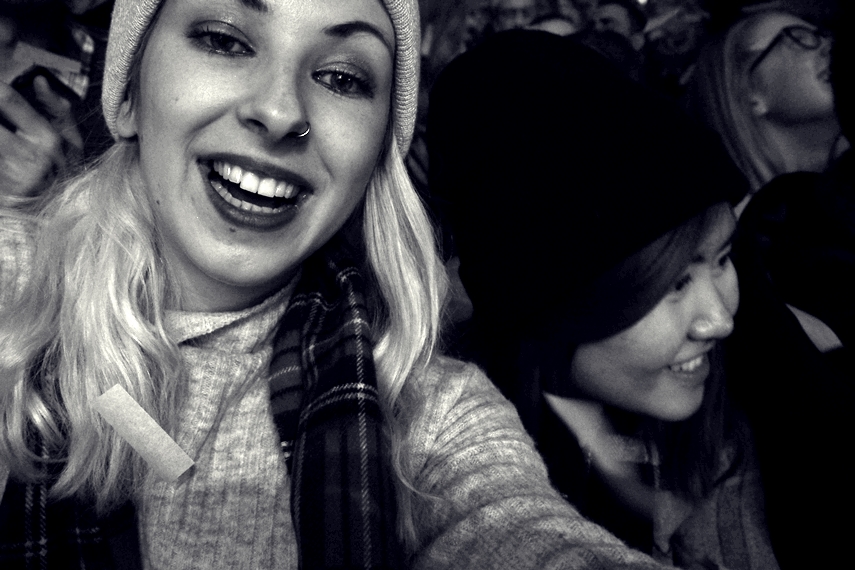 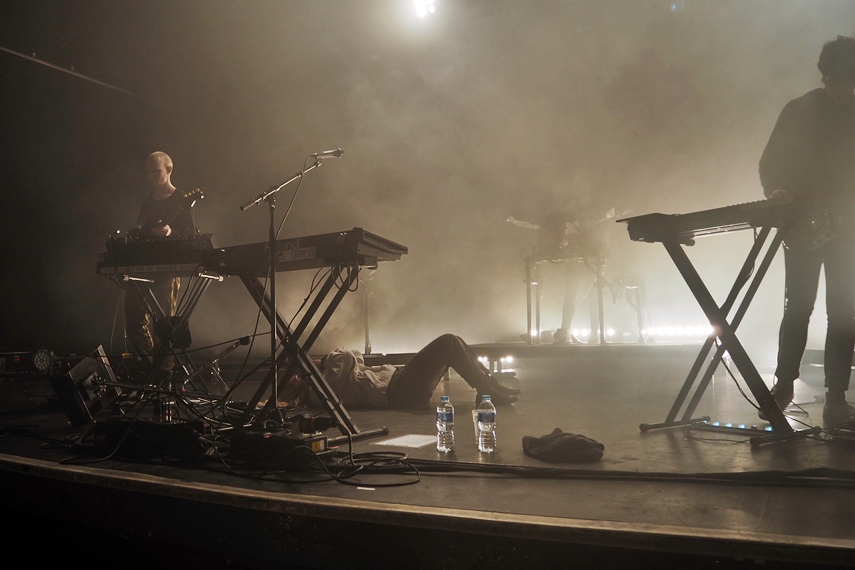 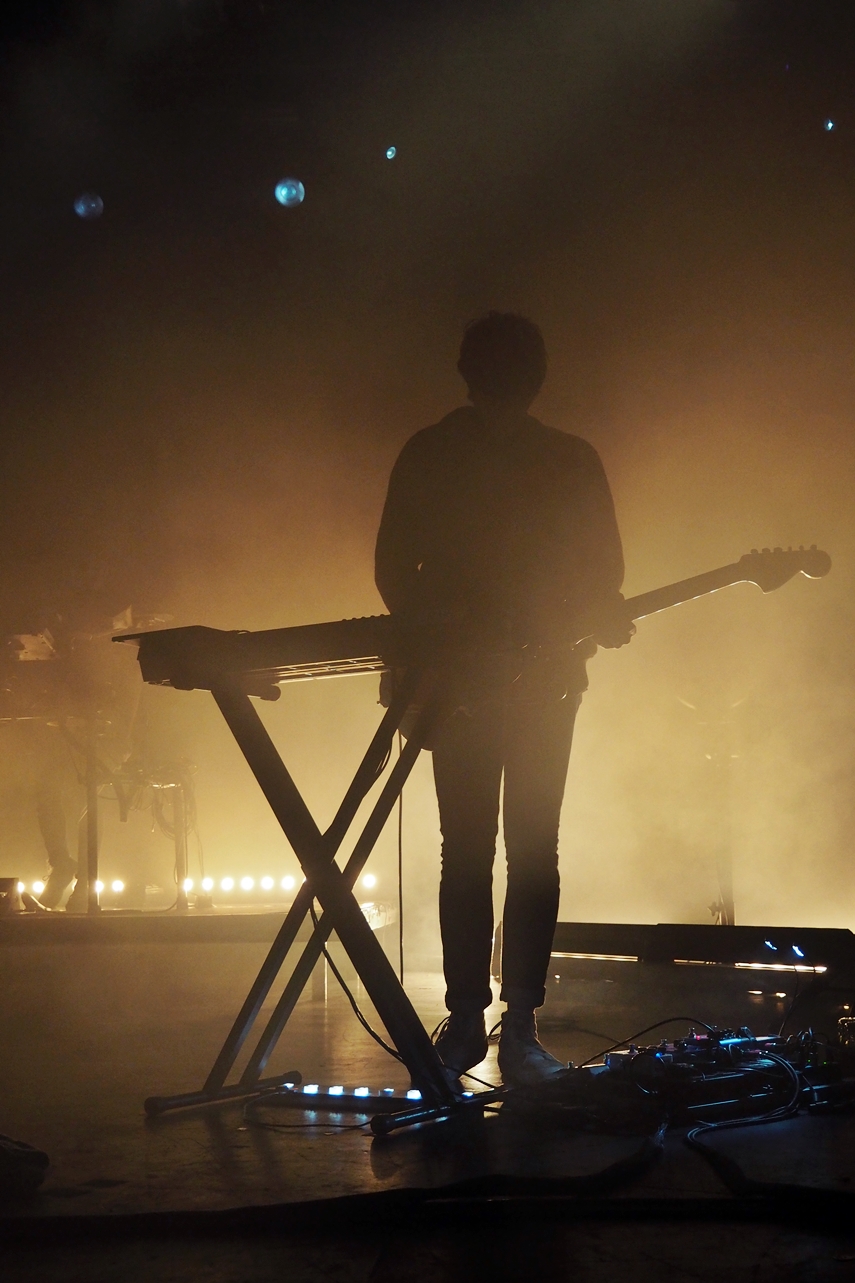 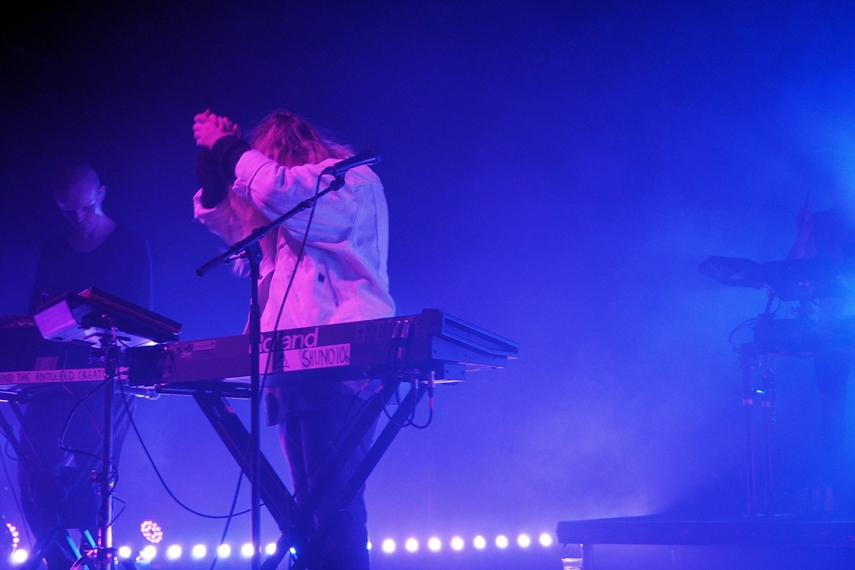 I wish her merch wasn’t so expensive and I wasn’t a poor bastard and could afford to buy anything. But life is life.
So I think this was the perfect gig to close this year. Not to crazy, not too boring. I can’t wait for all of those gigs and festivals that are waiting for us next year! I can feel it’s going to be big!
xx