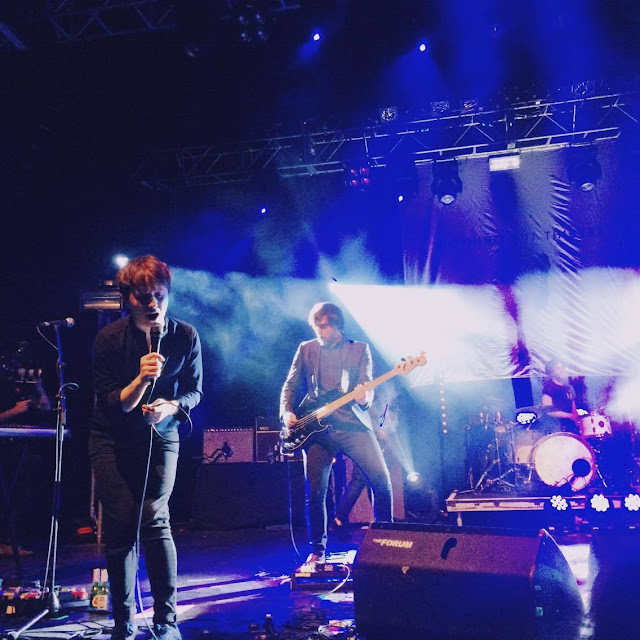 I wasn’t gonna write this post as I’ve seen Nothing But Thieves 8 times now (yes, I’m fucking mental) and let’s be honest, it’s boring to write the same stuff all the time. But this show was so much different that I just have to write about it and compare it with the other ones.

I’m not gonna say much about the support bands as I’ve seen them already as well before.

Black Foxxes are very good friends with NBT and they were supporting them on their show in Tufnell Park where I went to as well. Their performance is alright I just don’t find them really interesting. 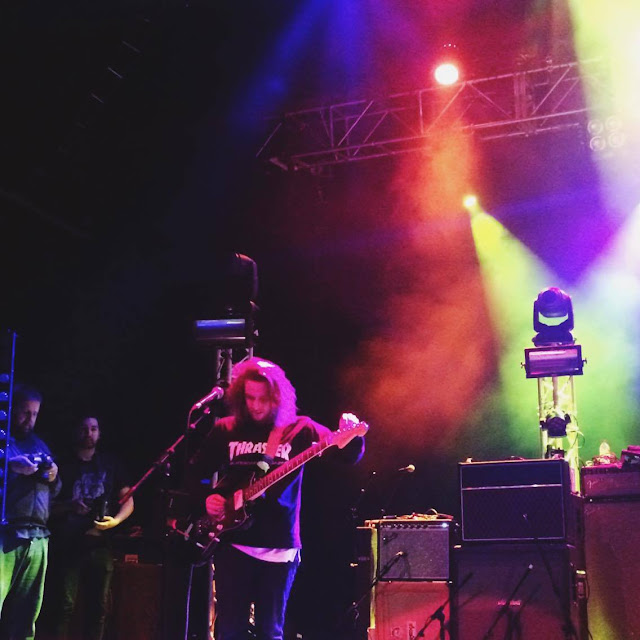 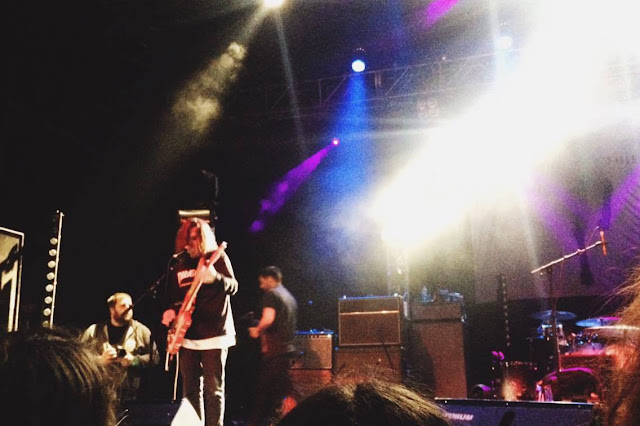 I’ve seen Sundara Karma as a support of Bring Me The Horizon about a month ago (read HERE) and I definitely enjoyed them more than Black Foxxes but I’m still not really a fan. I love their style, singer has a beautiful voice, but their songs are too similar. The only song a truly enjoy is Flame. Definitely a song I’m having on my phone. 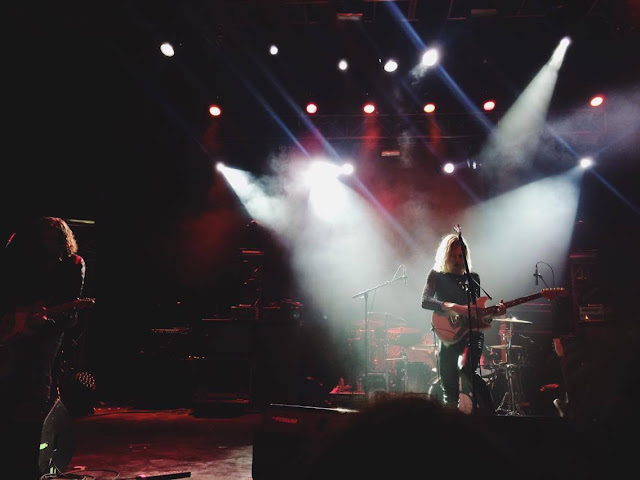 And now about the highlights of the night!
The last time I saw them was about a 5 months ago in Old Blue Last in Shoreditch and they have made such a huge improvement! Don’t get me wrong – they were amazing every time I’ve seen them. Even the first time in Trinity in Bristol almost a year ago, when no one had a clue who they were was special, but this was just something! They’re not a small band anymore and more and more people know them. 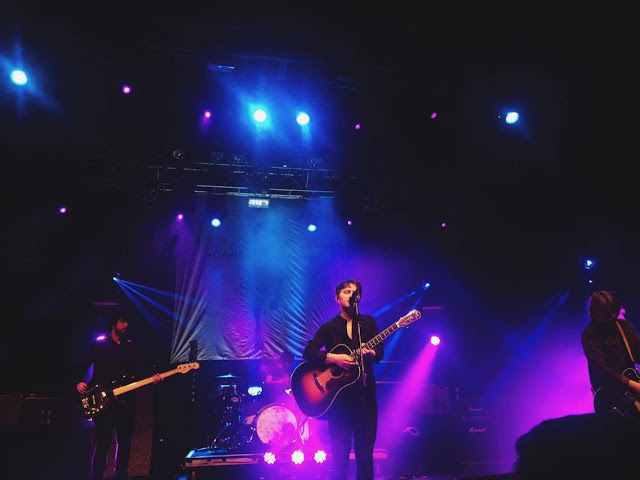 I think I forgot to mention that this night was sold out and O2 Forum in Kentish Town isn’t a small venue at all. 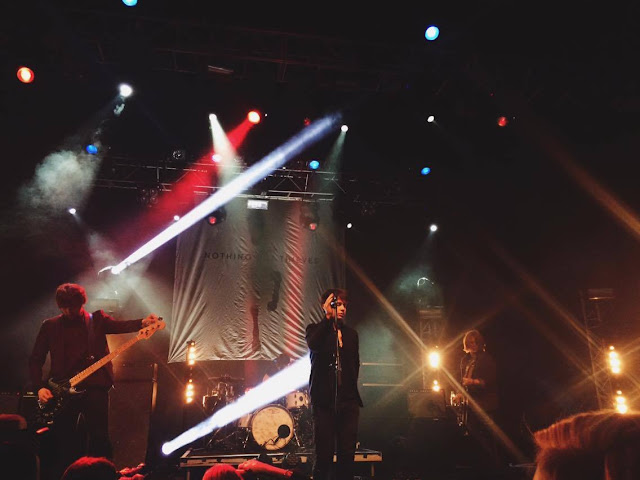 I think we all know that Conor has a voice of angel. And even though I didn’t think it was possible, his voice is getting better and better with every show. His high tones are absolutely clear now and your heart is just melting while he’s singing. 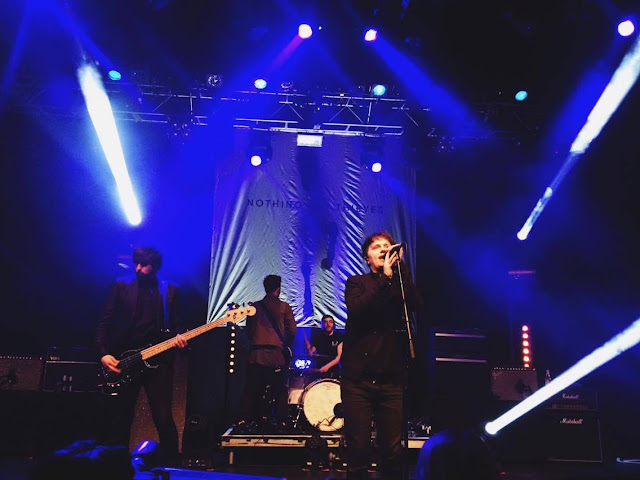 Me and my friend were always complaining about their fans. Because on their previous shows, people were barely moving and we were the only one dancing and making any sound. And a good crowd makes a show better, right?
This time was absolutely different. When I first got pushed I was just like “What the fuck just happened?” and I couldn’t believe it. There was even a woman just behind me that was asking to security to get her out as it was too intense for her.
By the end of the show everyone were dancing, singing, pushing and I couldn’t help myself and I was just smiling. I was so happy for them, because they deserve this attention. 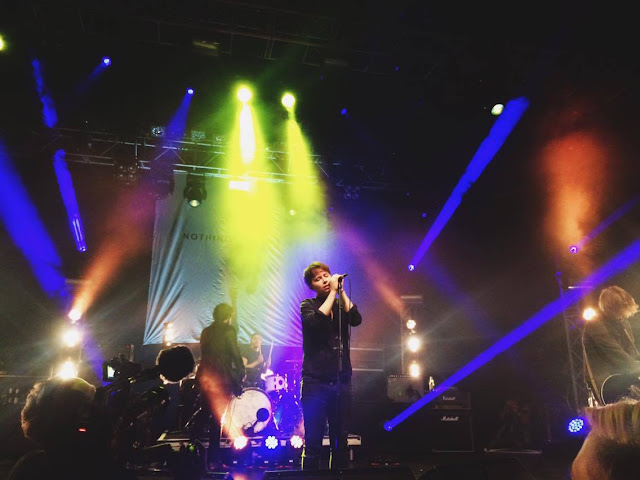 At the end of the show Conor got off the stage and jumped into the crowd. And you know what? People actually carried him! Why am I mentioning this? Conor tried to couchsurfed about a year ago and people didn’t catch him, haha. Poor Conor. Well, this time he made it! 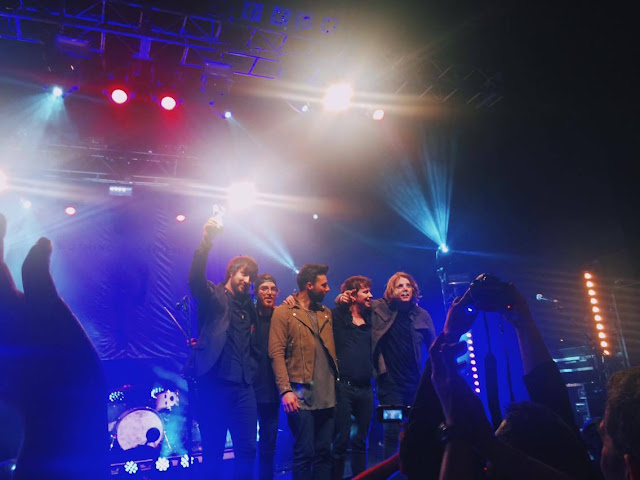 I’m still waiting to finally hear Emergency live as they didn’t play it again. 8 times I’ve seen them now and they’ve never played it. I still believe I will hear it one day though!