I’ve always loved taking pictures. On any camera – lomo, mobile camera or digital camera. Of course I’ve always wanted a really good camera and one time my parents actually got me one. Not a new one but one of my friends was selling his camera so he sold it to me for cheap. But then I broke it after few weeks so I took it to the shop so they would repair it. So it was working again but then after few weeks – my cat threw down the camera from the table.
And it was broken again. So it didn’t worth to let it repair again and since then I didn’t have any profesional camera on me. Until now. I’ve been saving money for Olympus and I was moaning to my friend that I really want a camera RIGHT NOW but I still don’t have enough money, so he borrowed me his Canon for now as he’s not using it at all. So now I’m pretty much taking pictures all the time and I want to continue doing it so probably every two weeks or so, there will be a post with random pictures I took.

Recently I had my friend Martin from Czech Republic on a visit in London so I had the camera with me pretty much every day and I took a lot of pictures.

So here’s the first bunch of random photos: 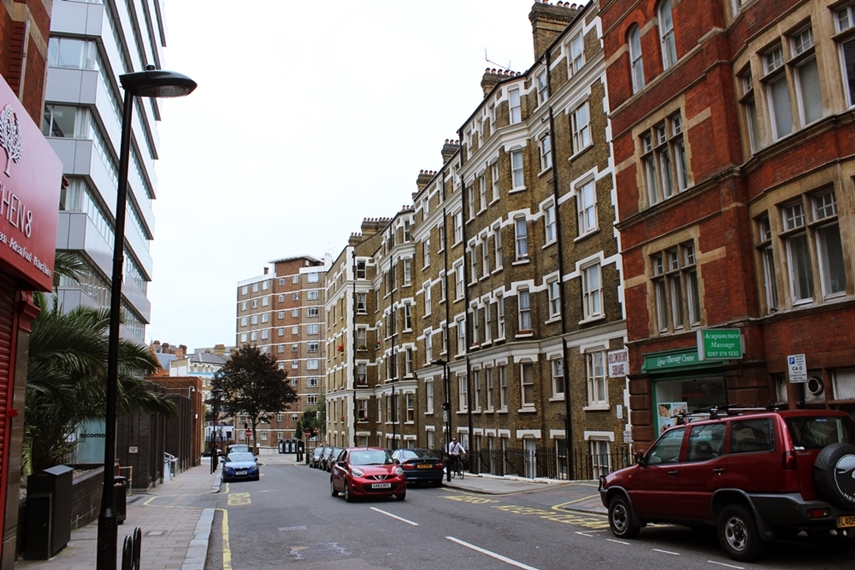 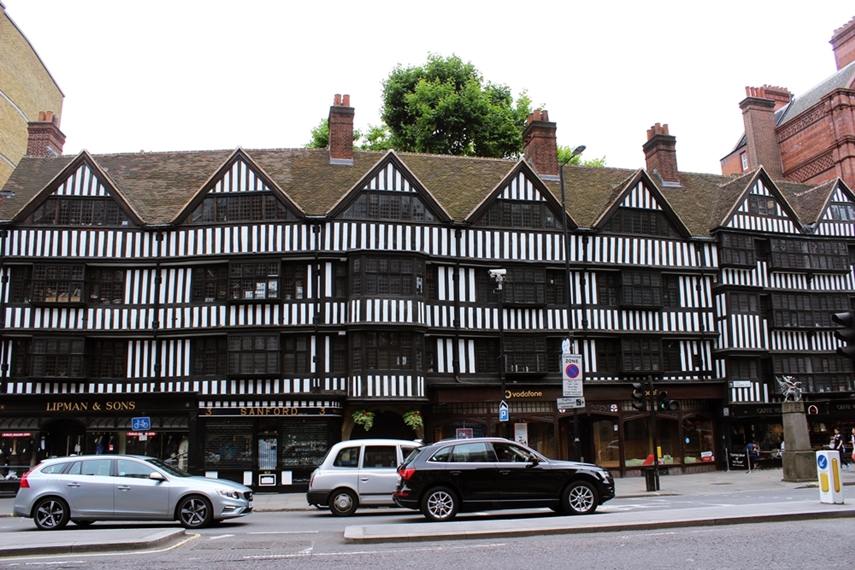 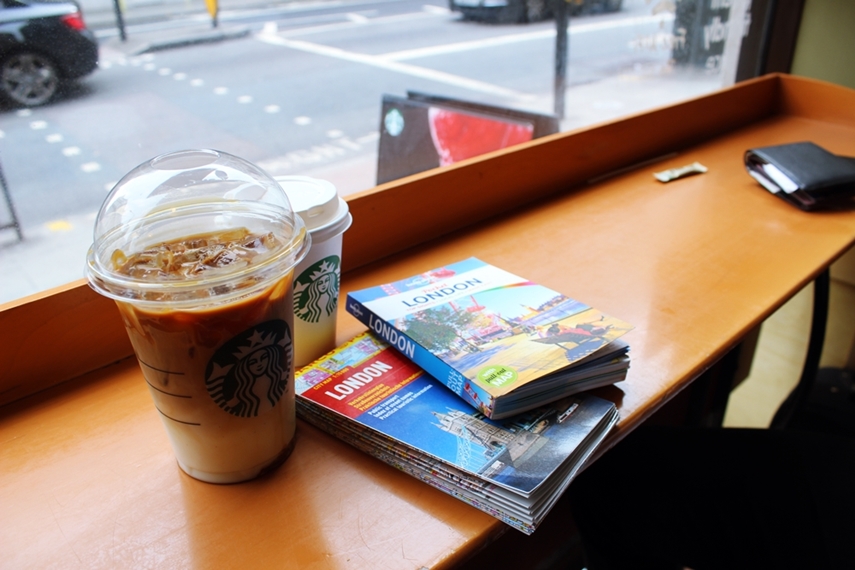 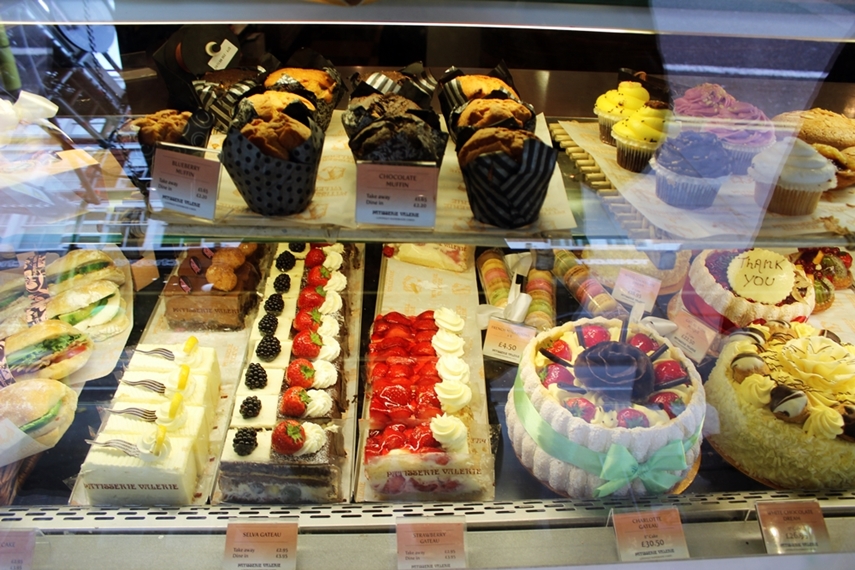 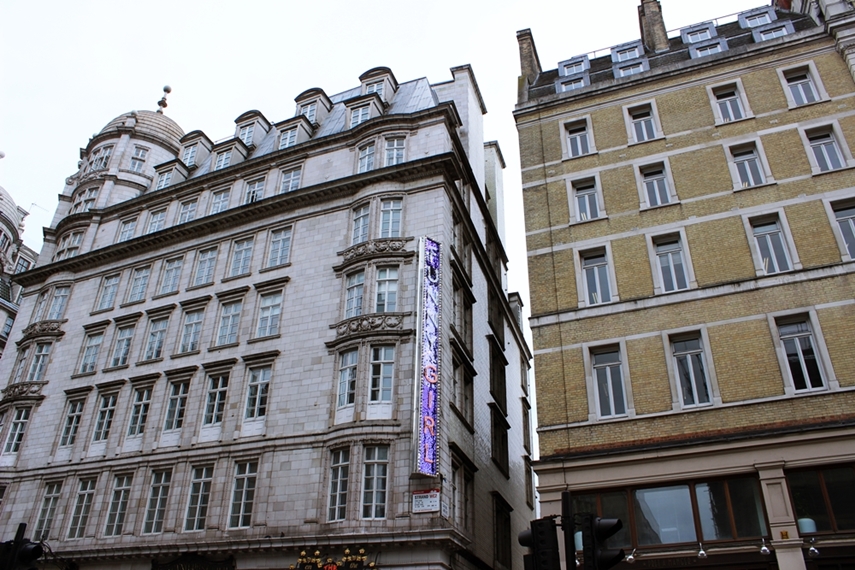 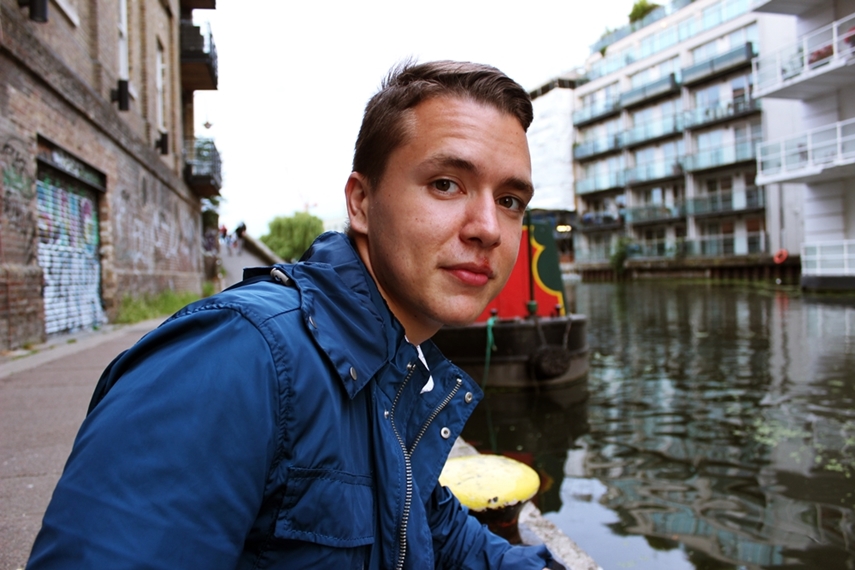 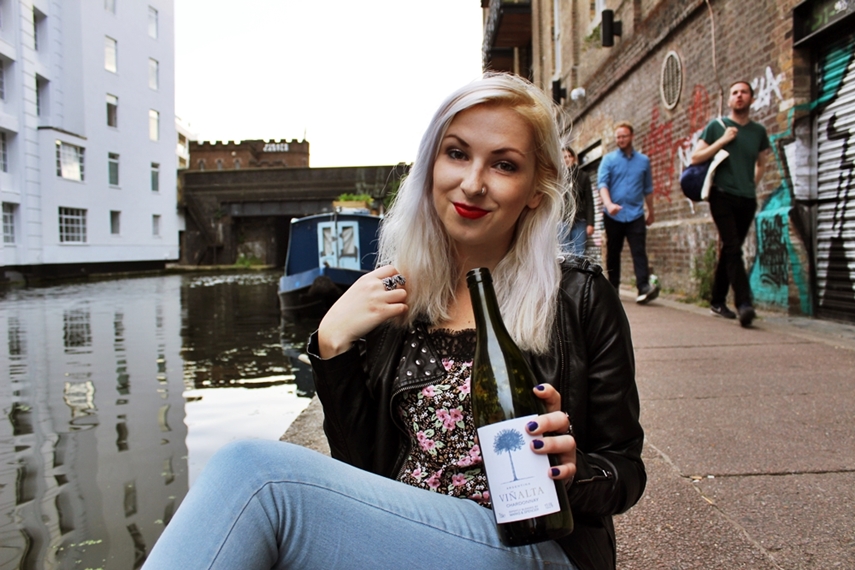 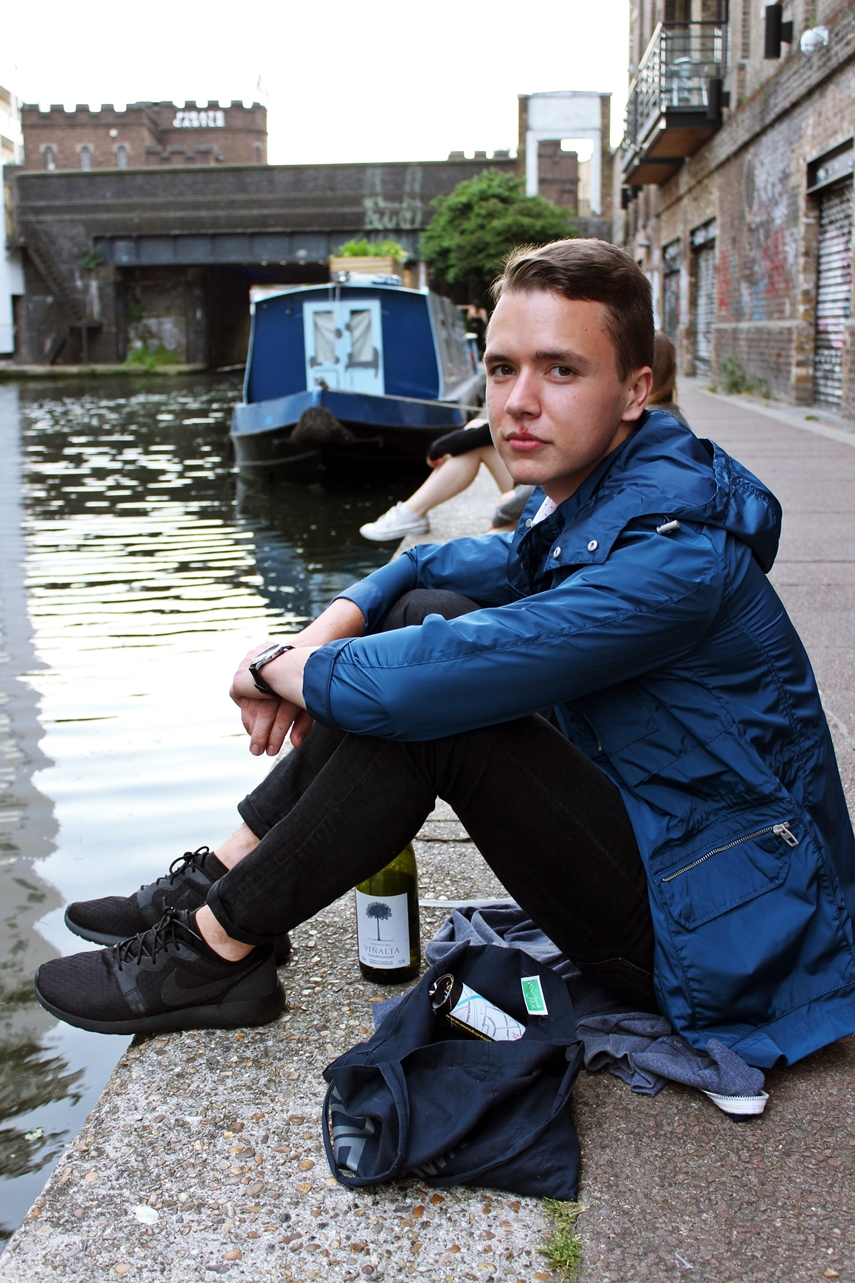 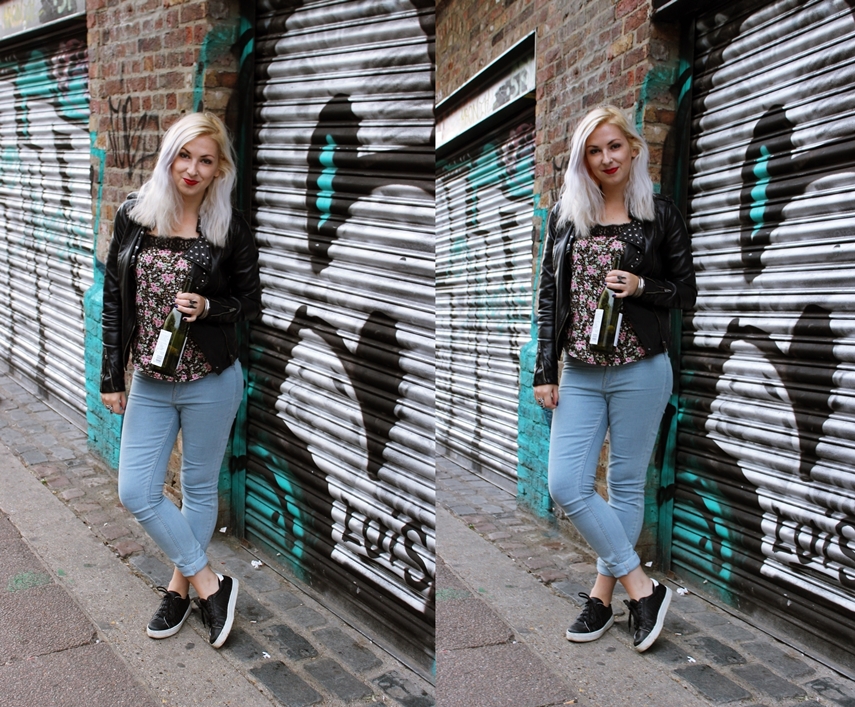 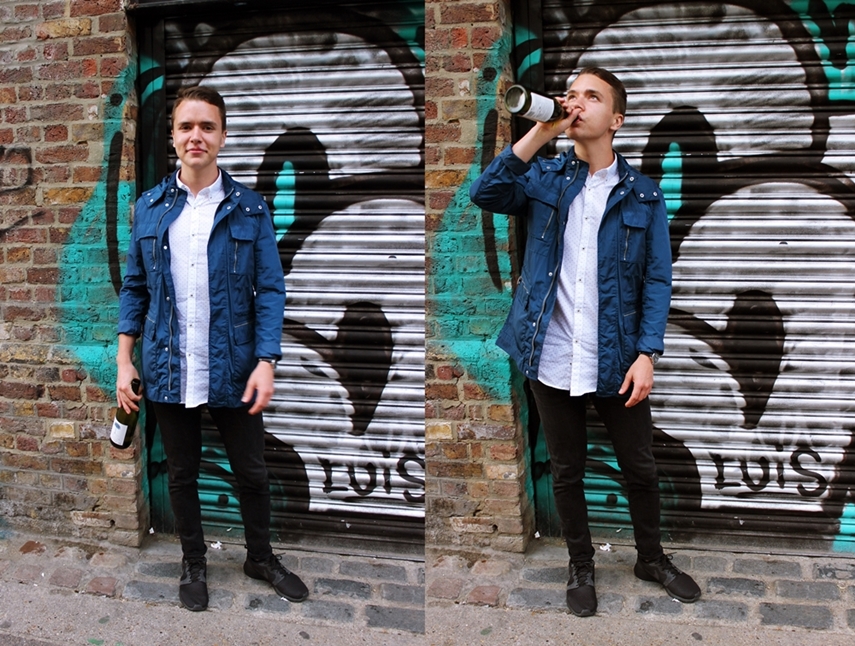 I am so proud of this picture, seriously 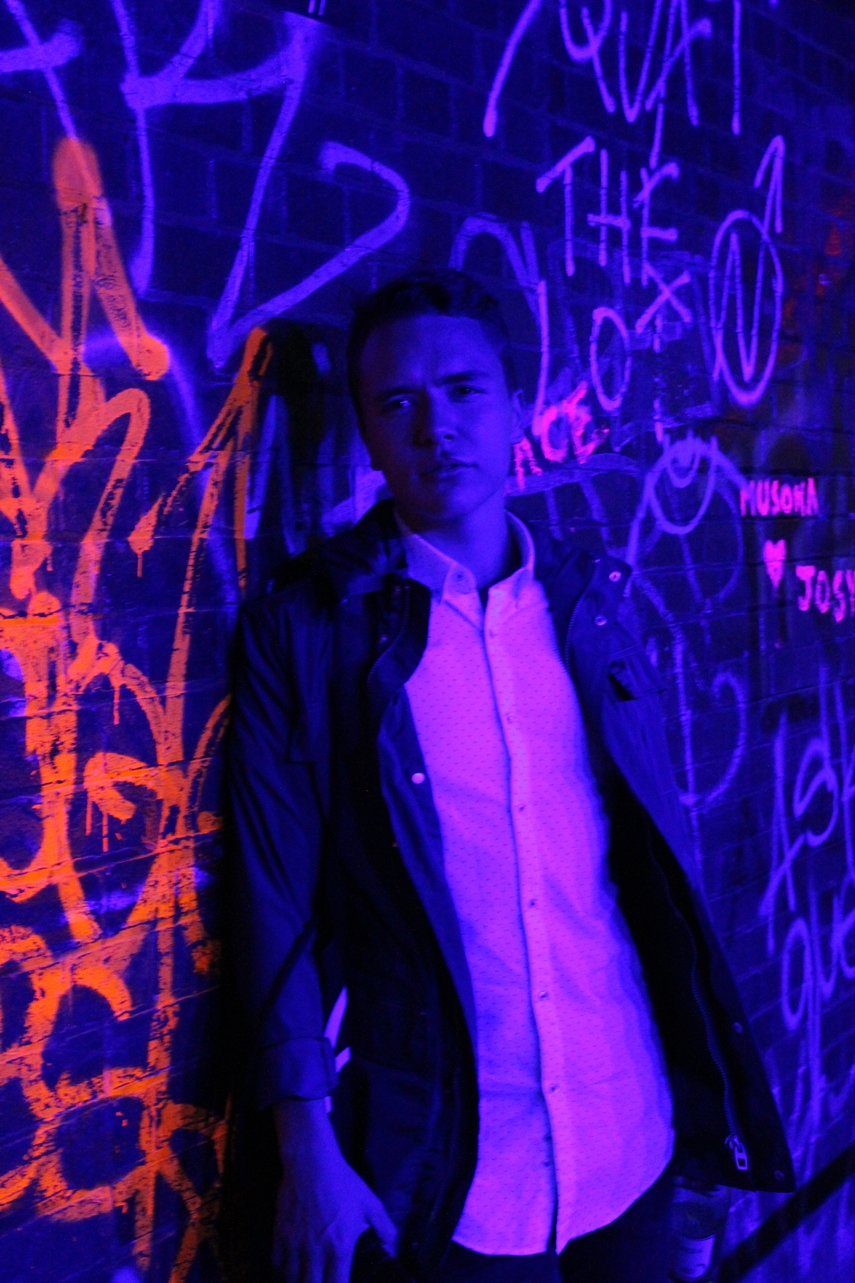 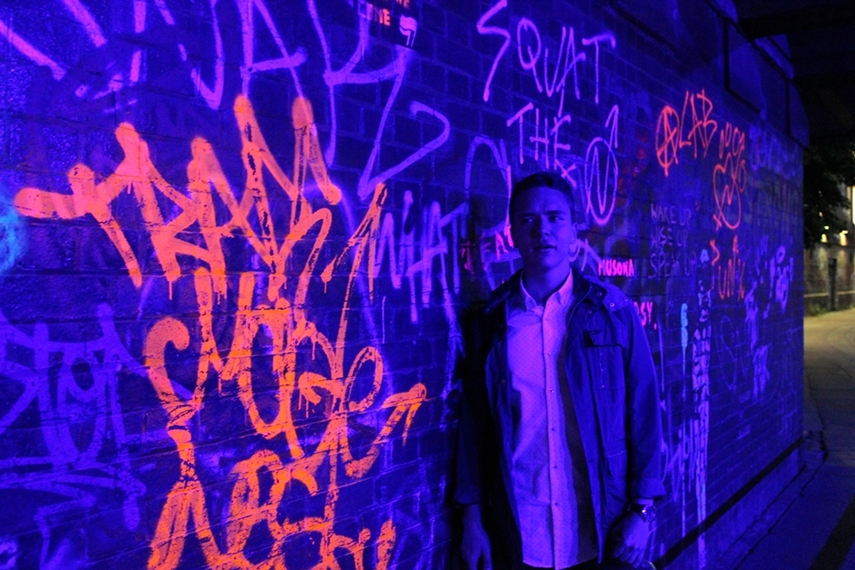 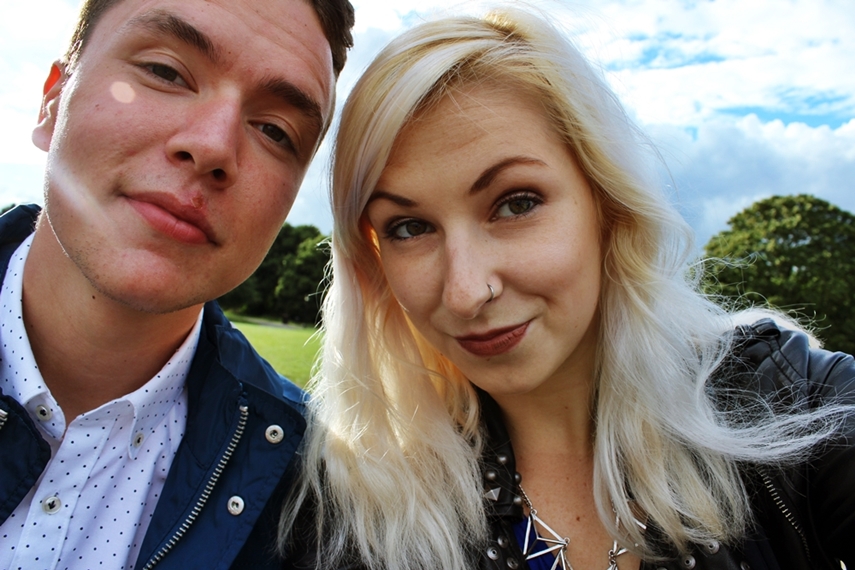 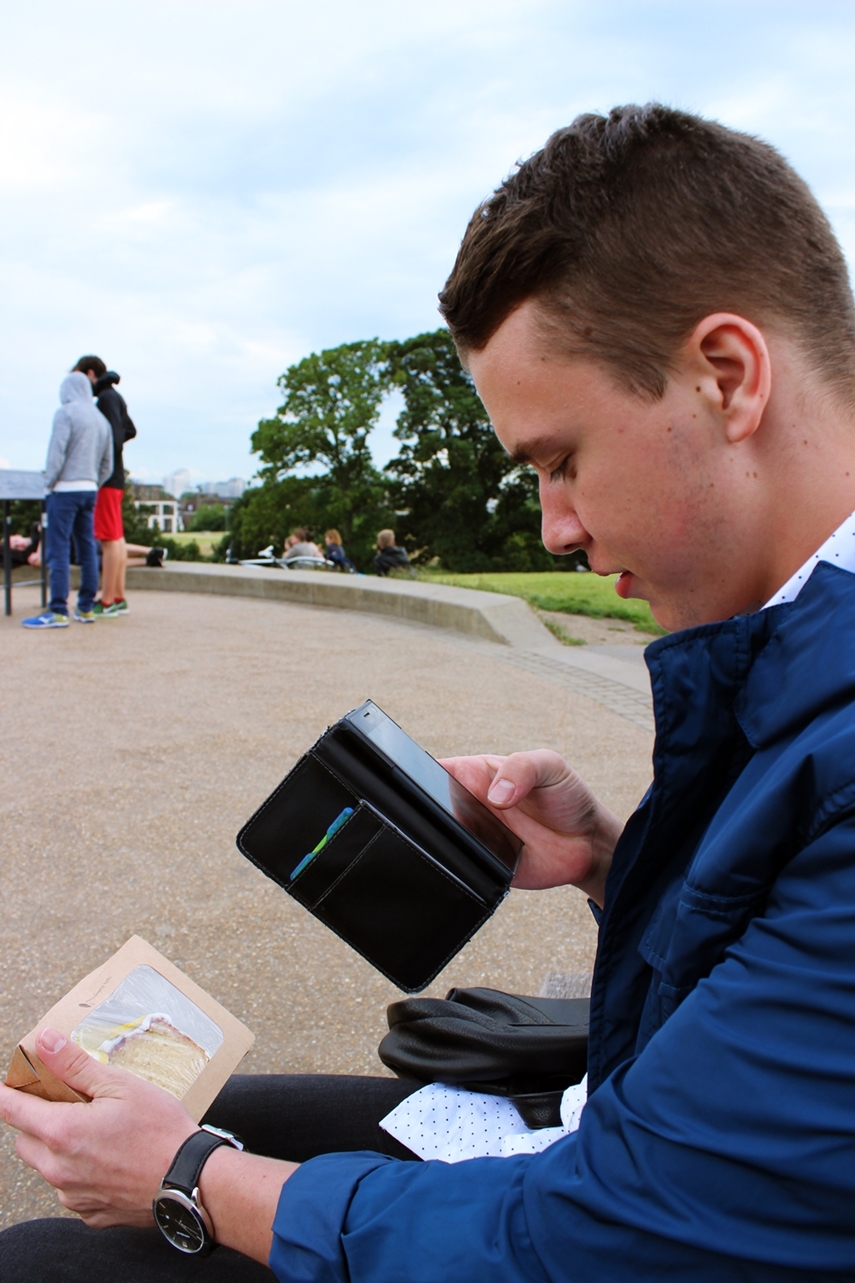 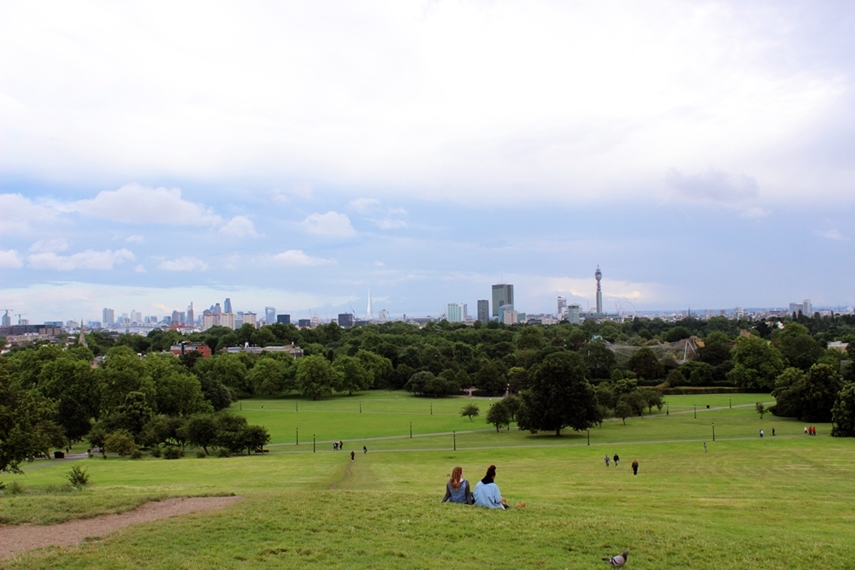 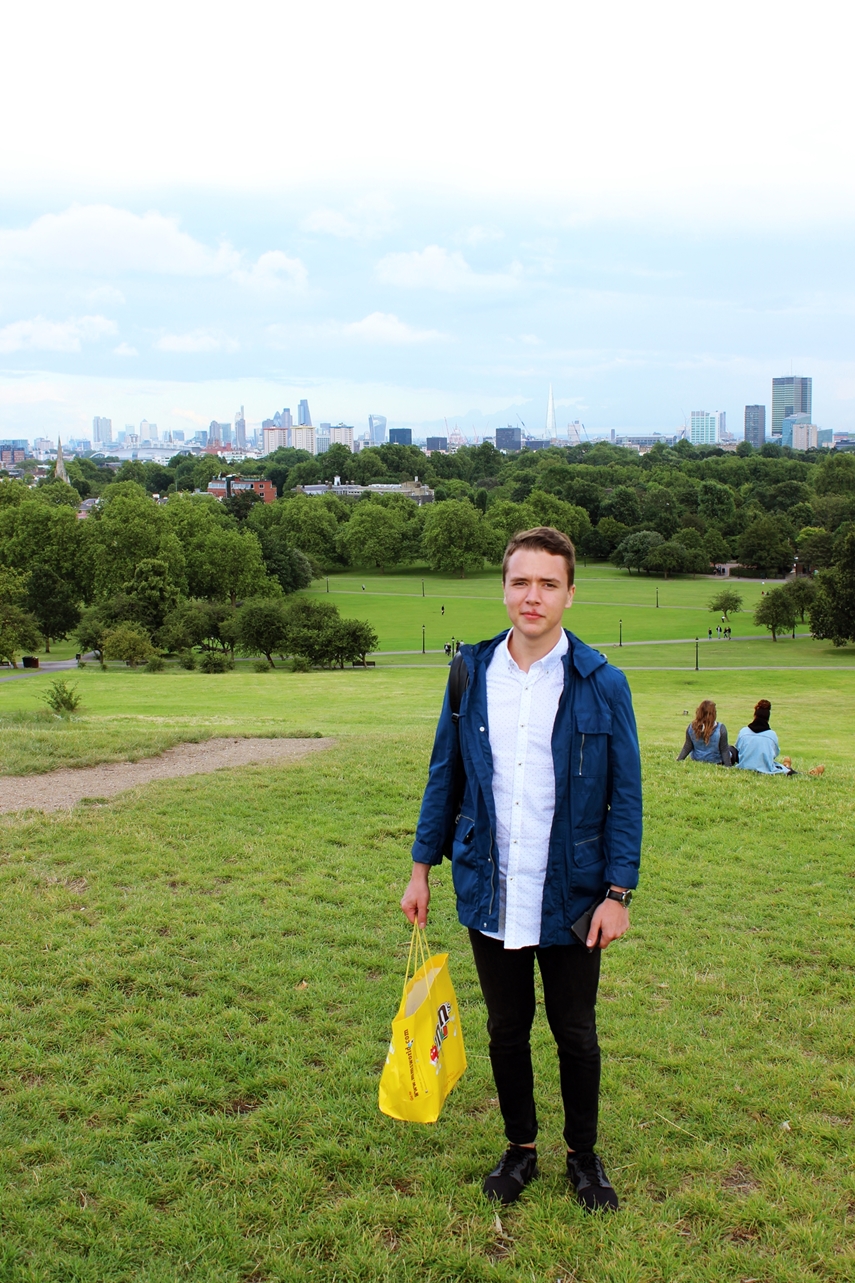 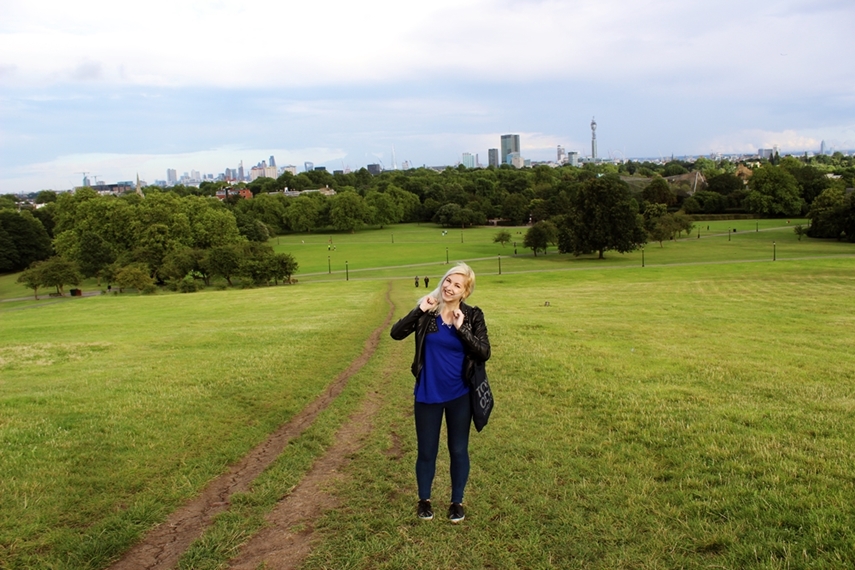 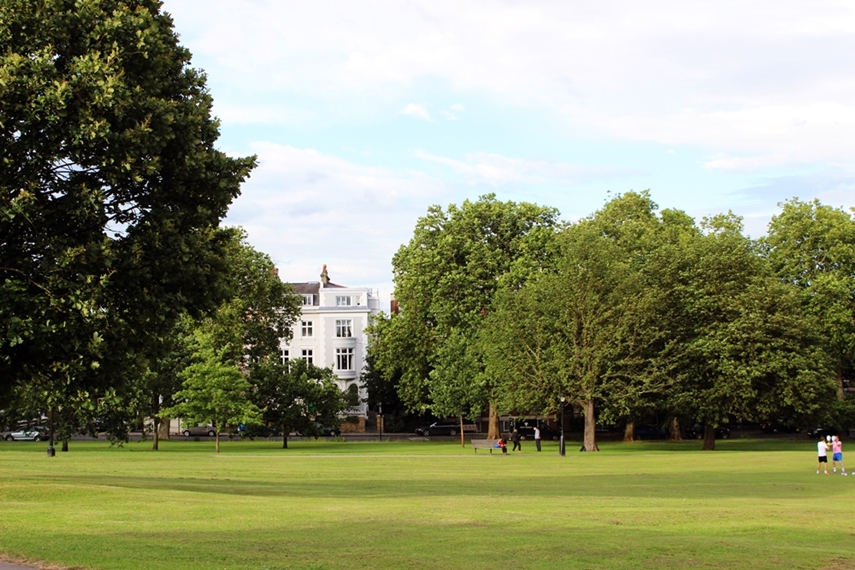 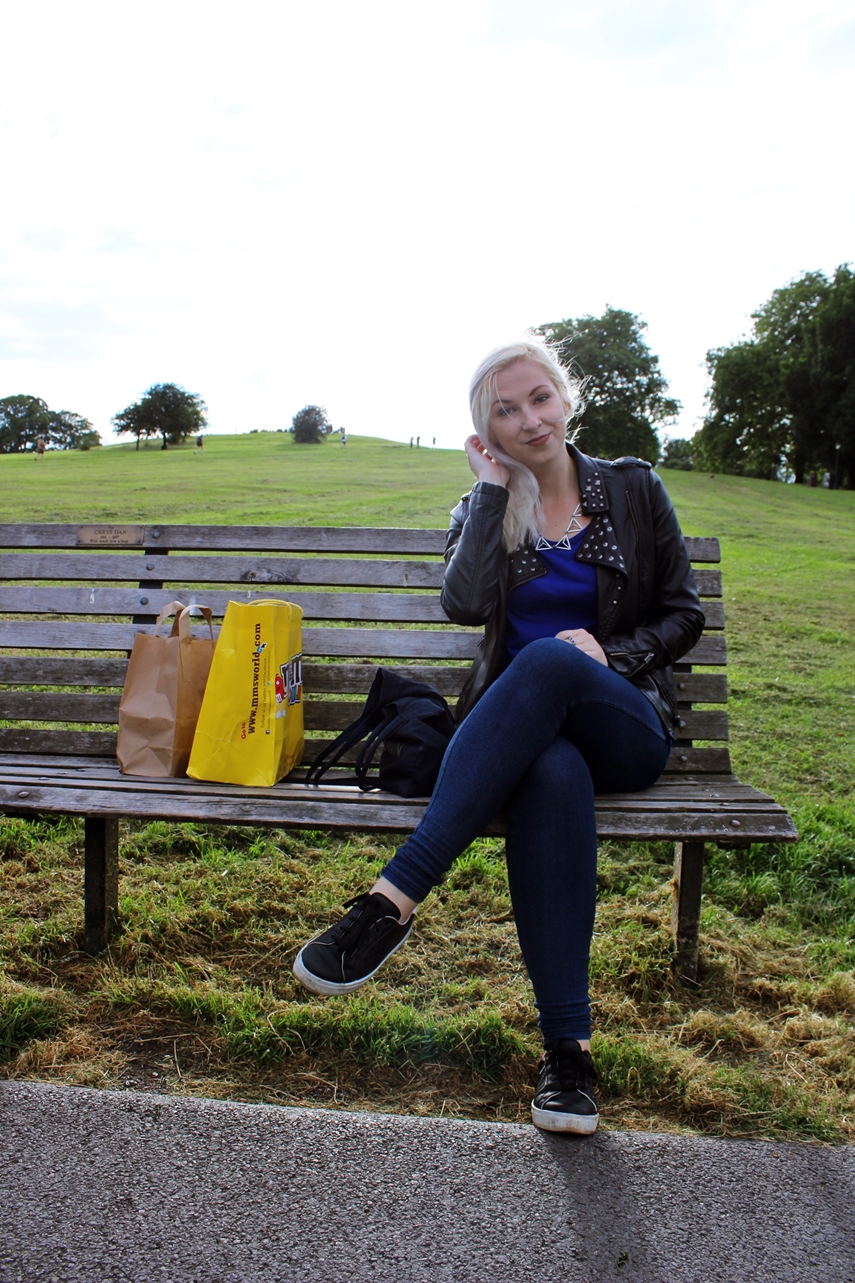 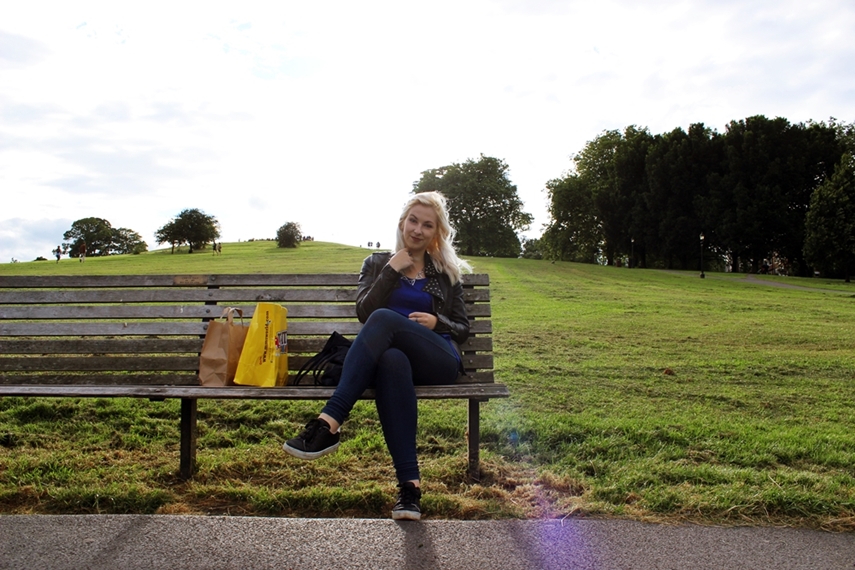 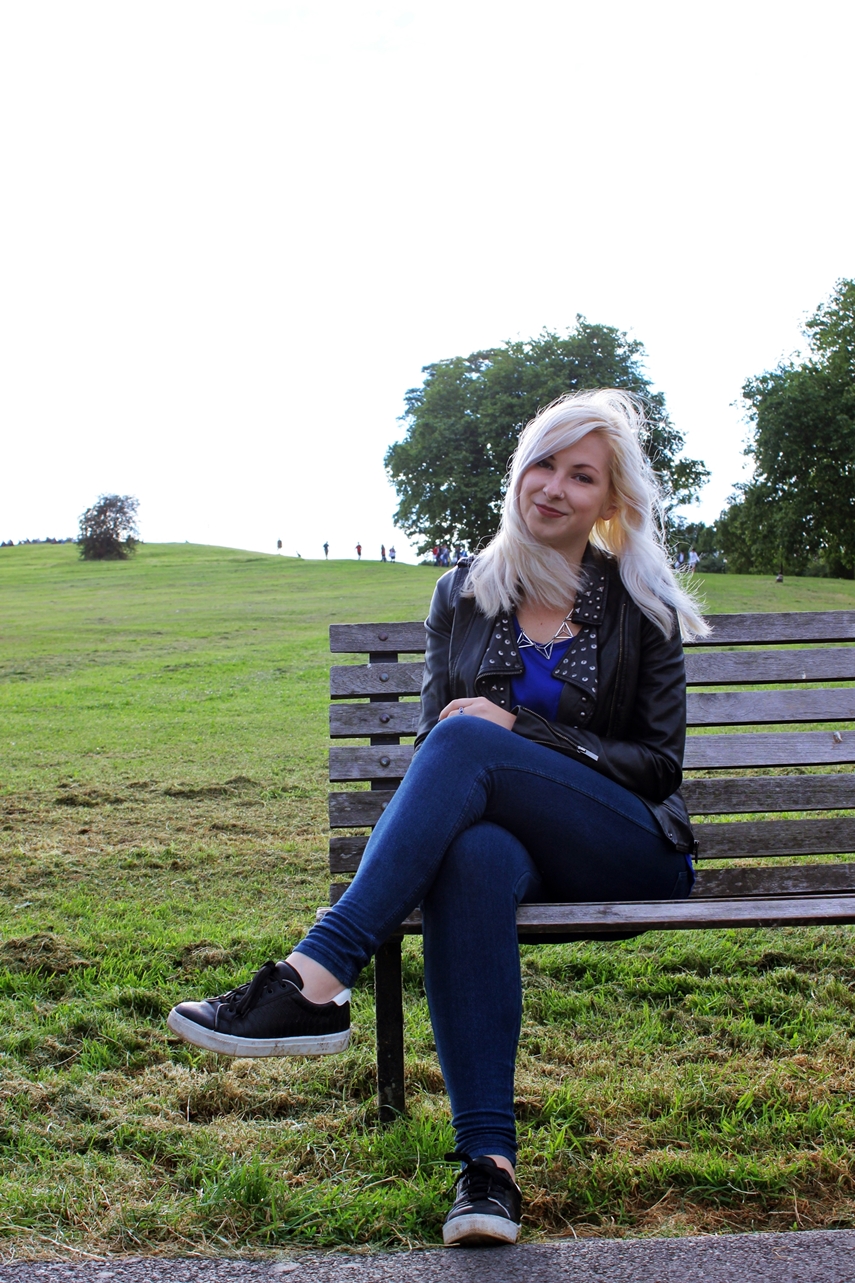 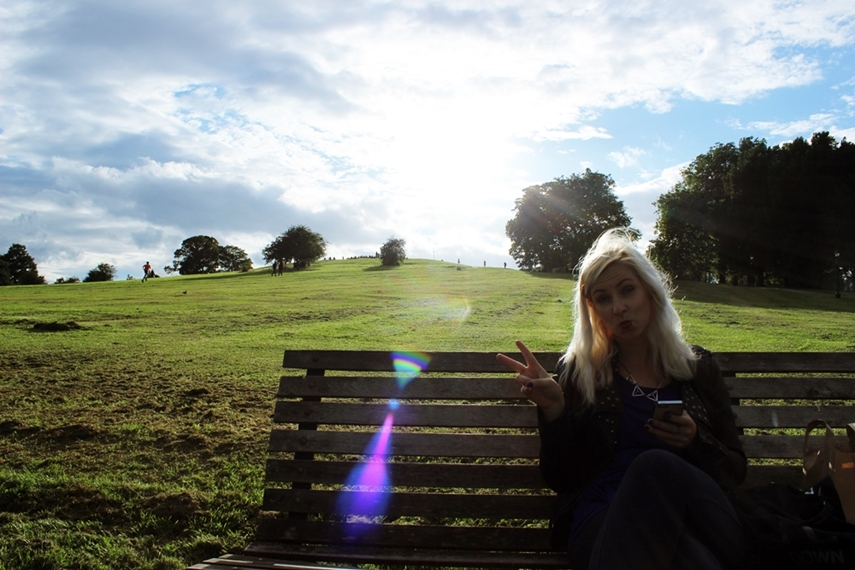 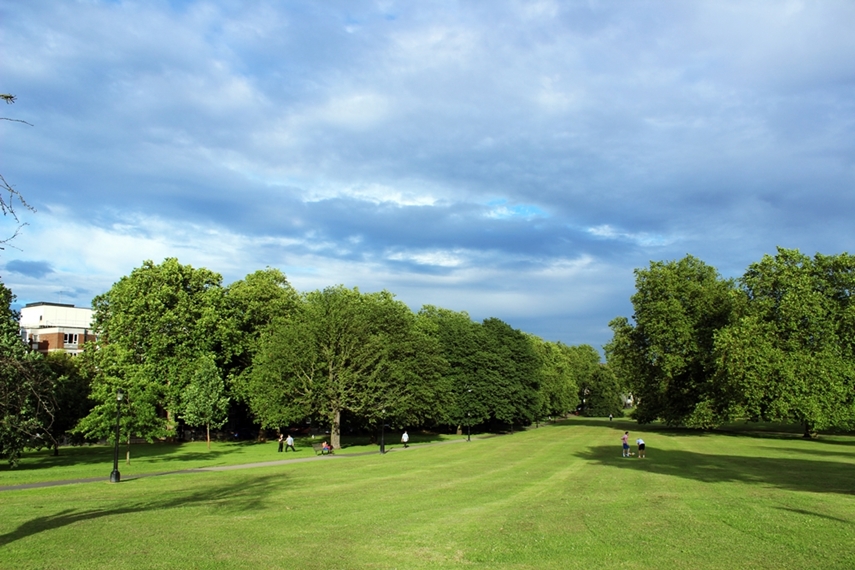 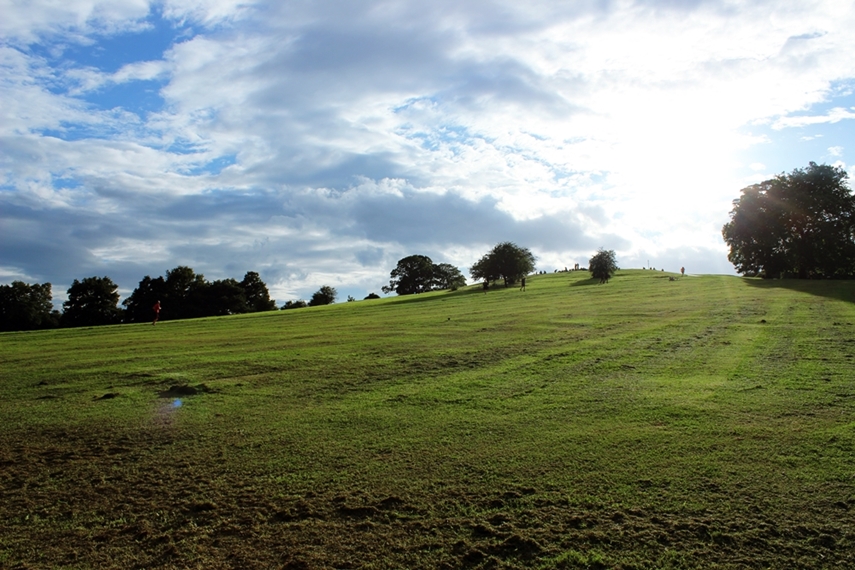 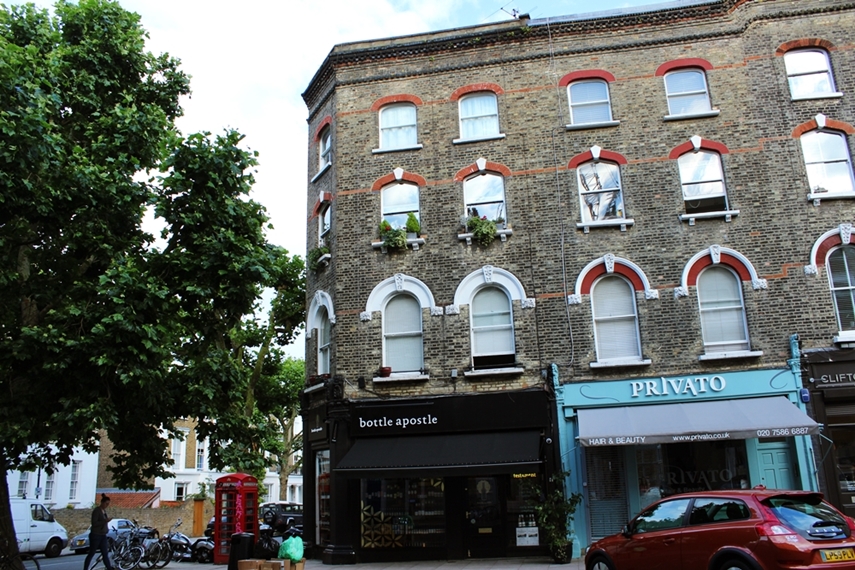 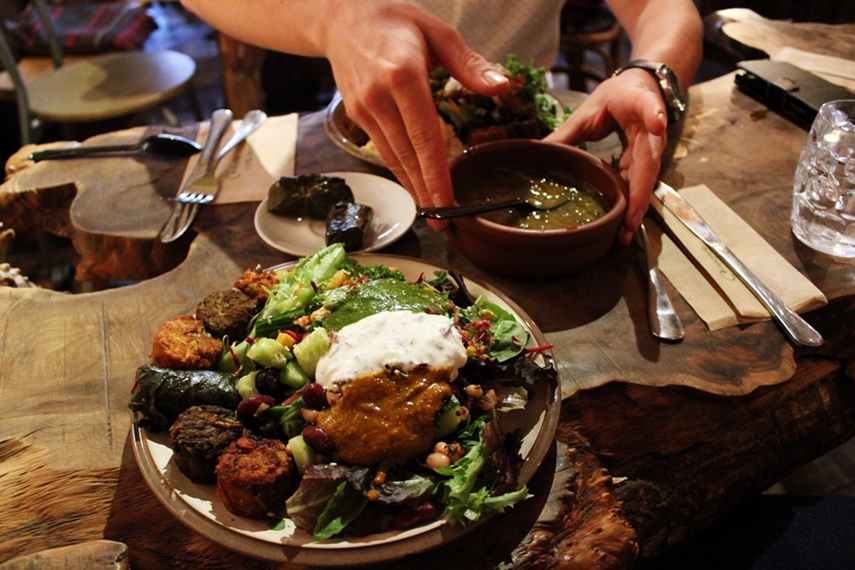 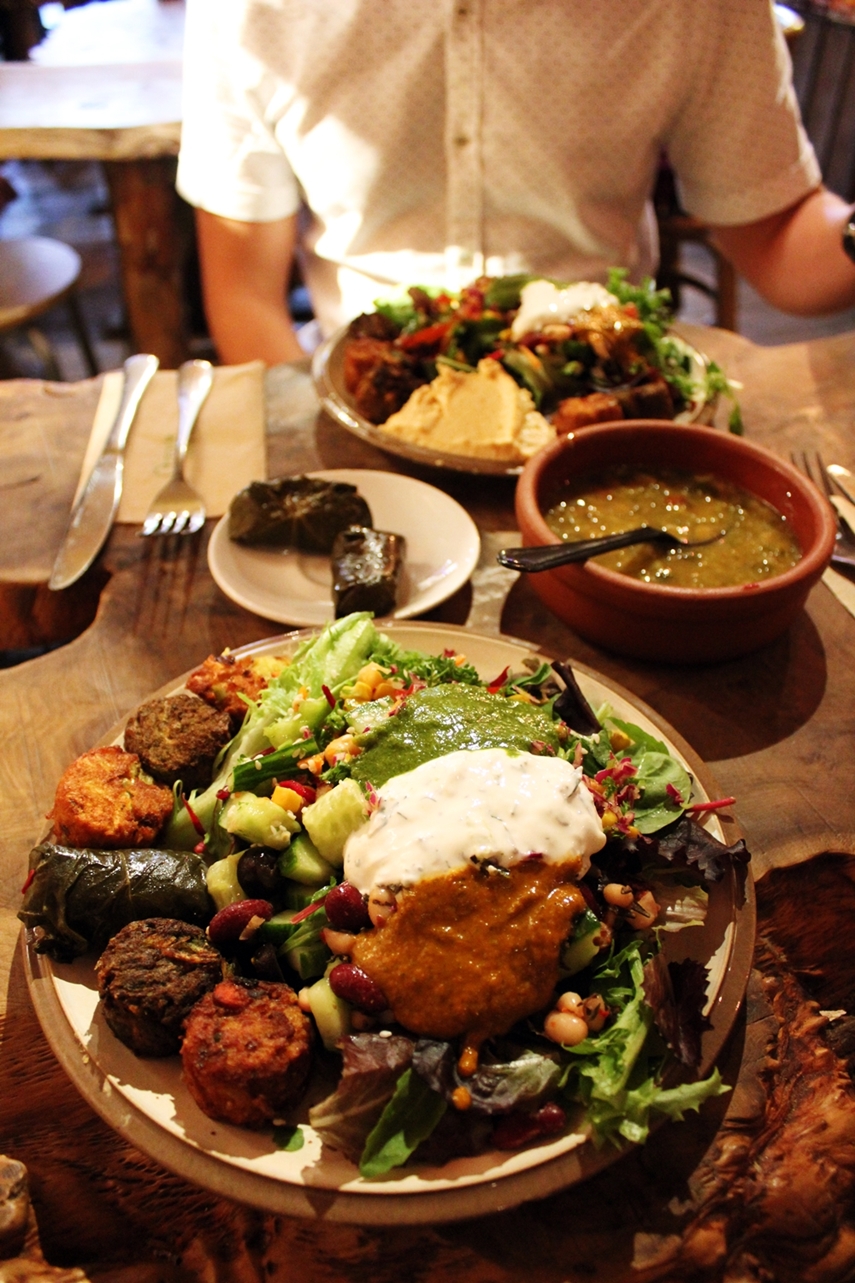 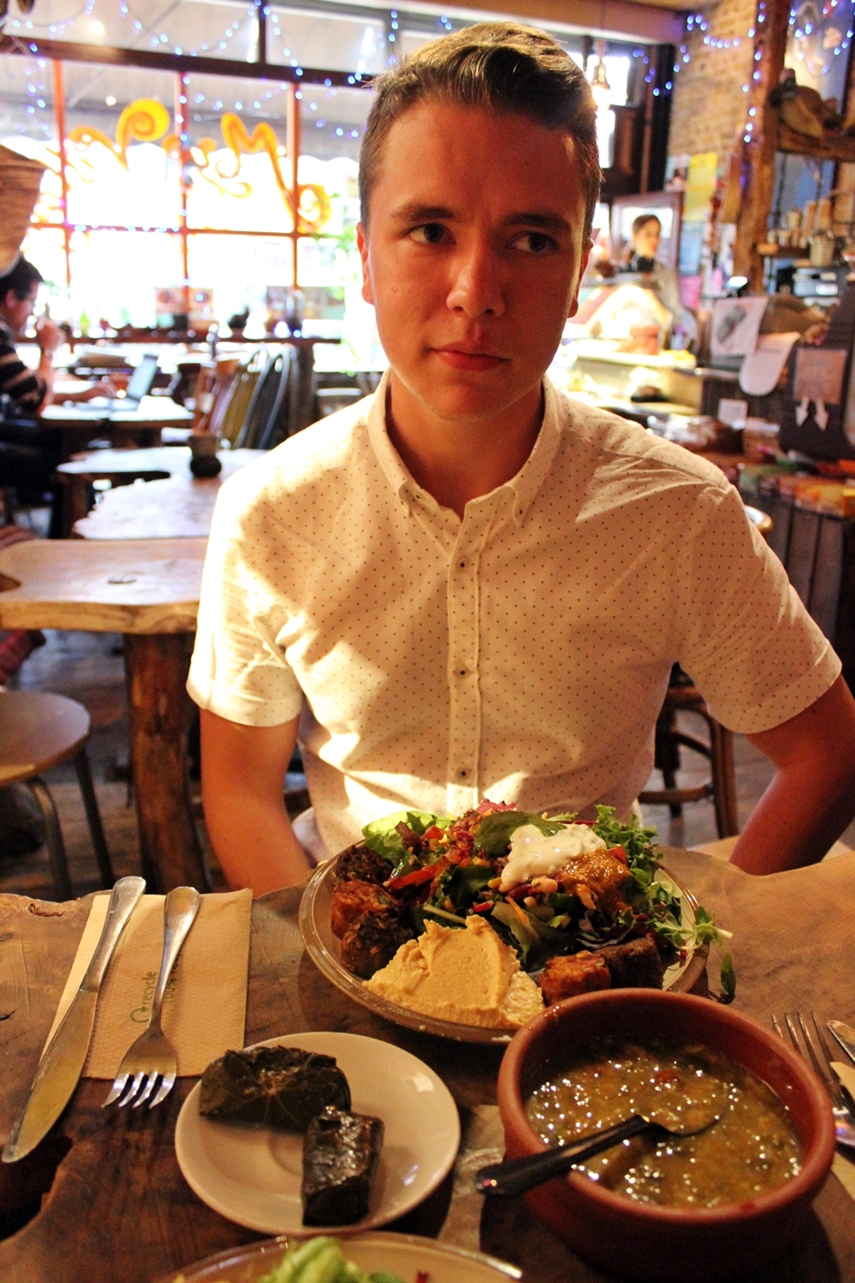