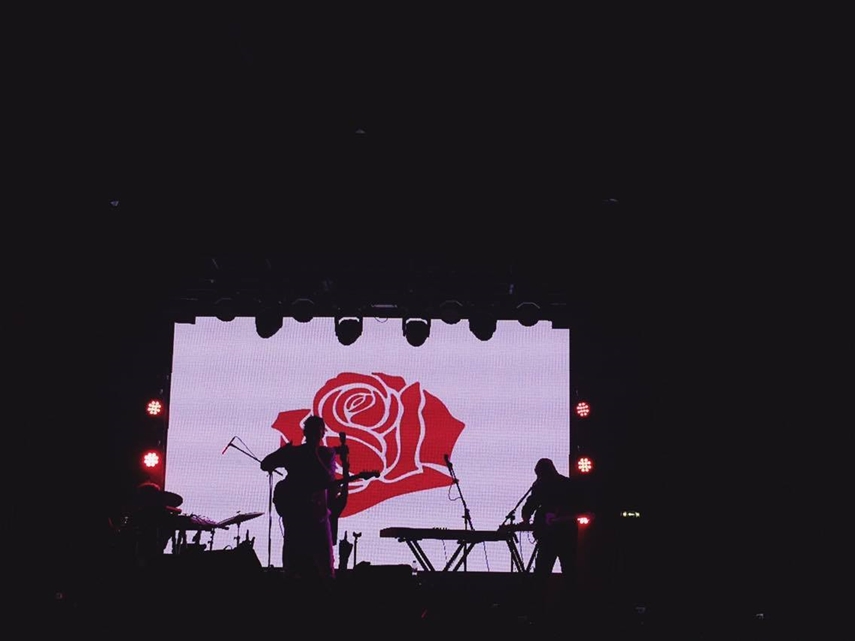 Yesterday my big evening plan was to lie down and do nothing. Literally the one thing I’ve been doing for the last few days as I’m still recovering from V and Reading Festival.
And then my dear friend Sandrine texted me: ,,Do you wanna go to see LANY tonight? I won two tickets.” Of course she had won two tickets, she always wins everything. So I was like ,,I don’t know any song but what the hell, it’s free so let’s go.” And it was magical.
I knew about their existence but I had never given them a chance and listen to them. Big mistake.
I did some listening while I was getting ready and I slowly started to falling in love with them.

The gig was in a club called Heaven near Charring Cross. Probably my first gay club I’ve ever been to, haha.
We didn’t go to see the support band as we didn’t know it and I wouldn’t make it on time anyway.I really liked the club. It’s a shame that it’s a gay club as I wouldn’t mind to go there for a party at all. There were balloons on the ceiling, nice bars and it felt a bit underground as well.

Pretty much all of the songs they’ve played I heard for the first time last night so I can’t say much. But what I can say is, that Lany is one of the bands that definitely sound better live. The sound was incredible and the whole show was amazing so even people who weren’t that familiar with them enjoyed it.

Singer – Paul, was absolutely adorable. He said this was their biggest show they’ve ever played and you could have seen he was nervous, but he still made amazing performance. What a wonderful voice he has.

I also have to mention that with every song they had a different background and that looked so cool. One time red, then pink, yellow, stripes or running Forrest Gump. Why not. Brilliant idea. 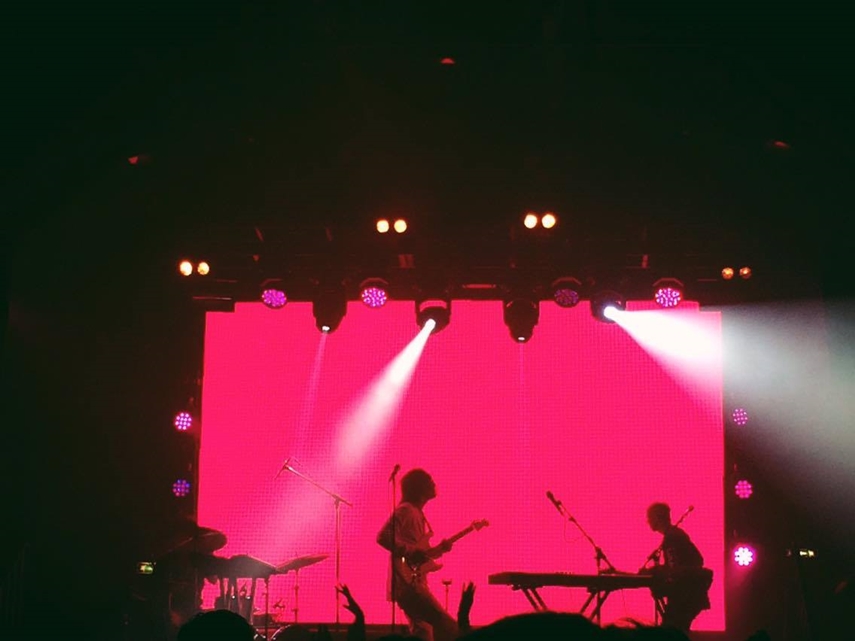 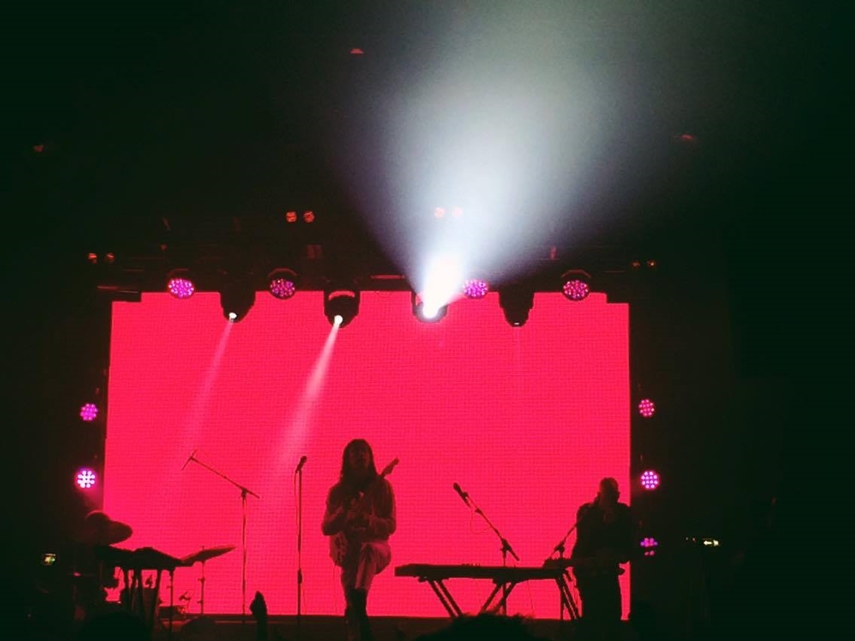 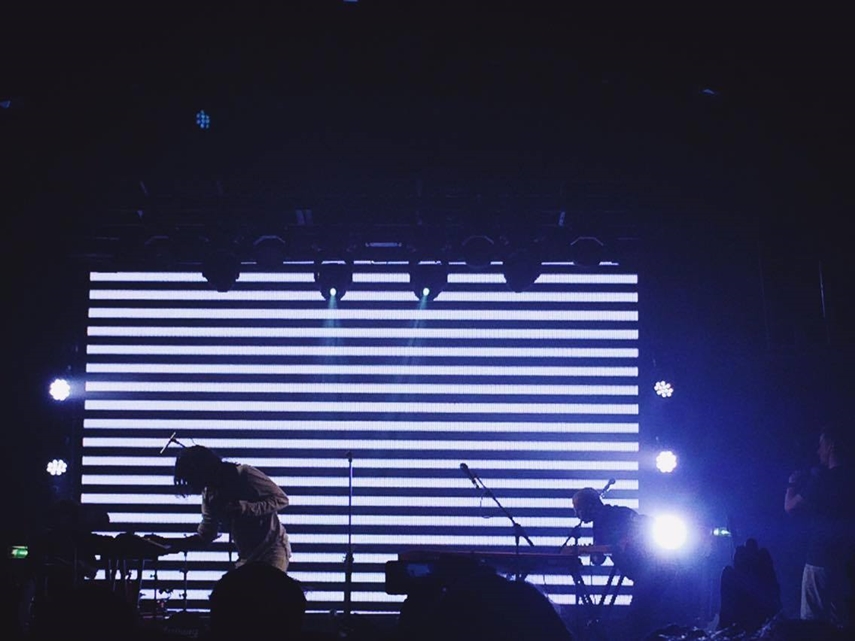 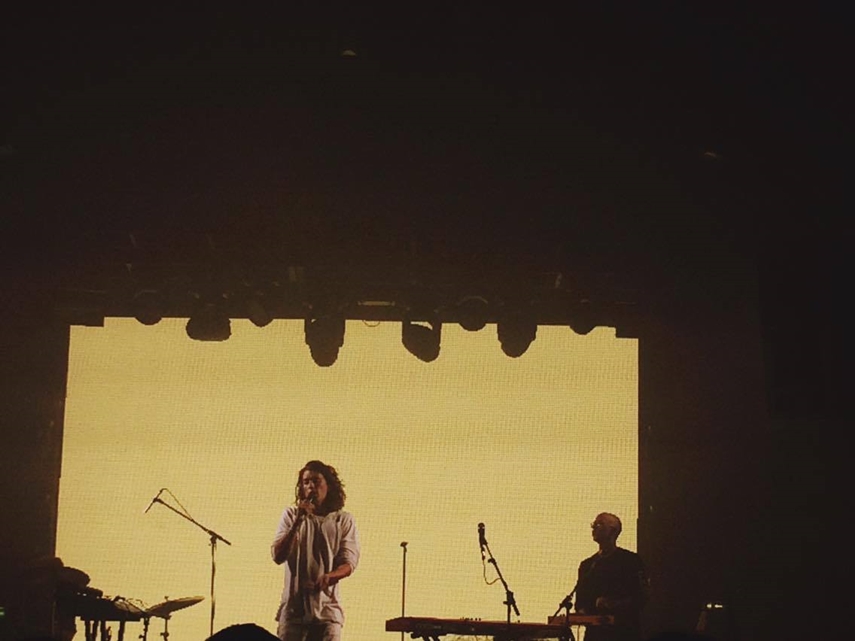 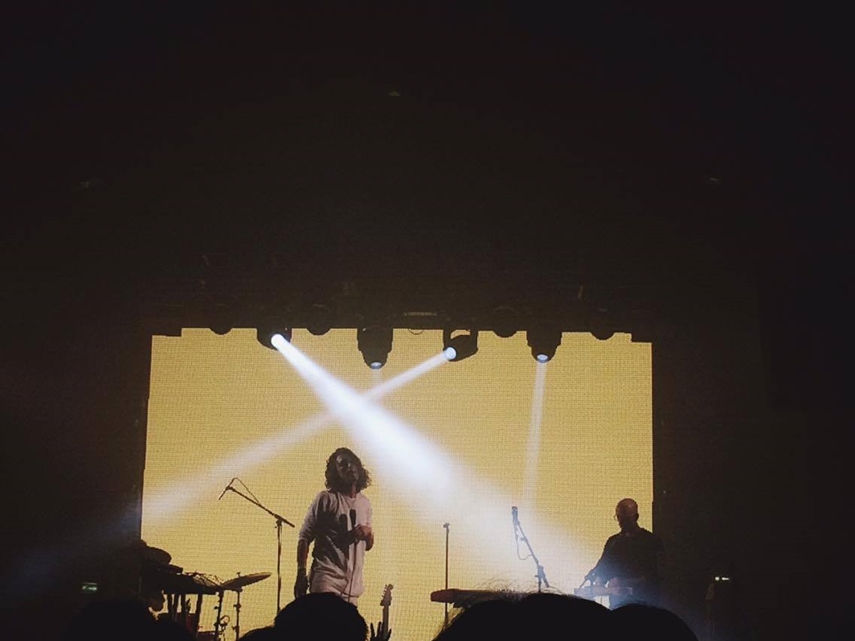 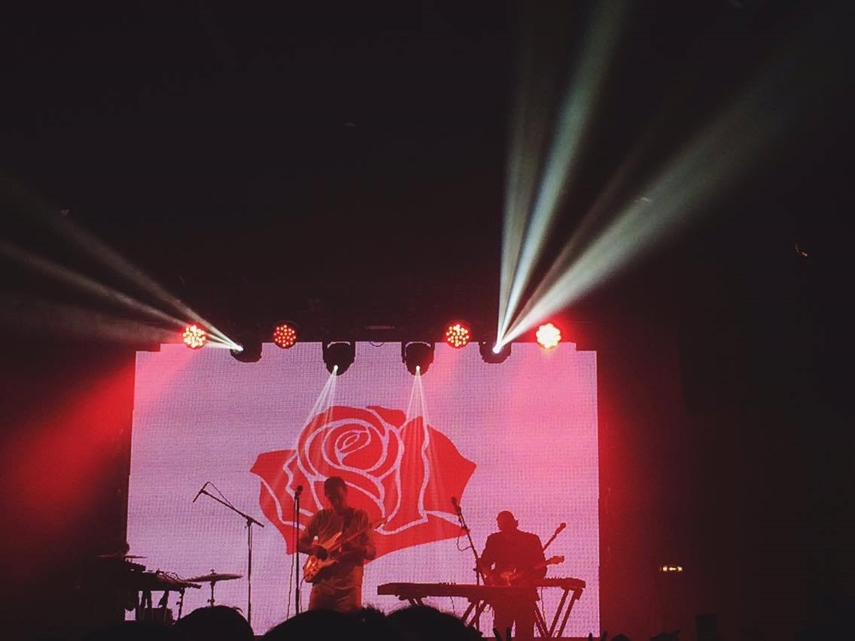 They closed the show with their most popular song ILYSB and everyone’s heart was melting. Even mine.
So don’t be like me and if you have no idea who they are give them a listen. Their music is something between The 1975 and Troye Sivan I’d say. If you love those two you’ll love LANY.