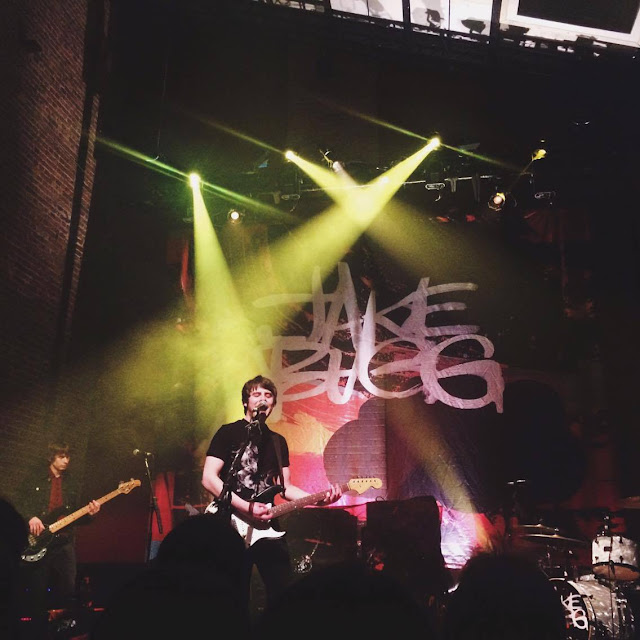 Last week Jake Bugg had a few compass shows in London. I was planning to go to two gigs, but it got sold out so quickly that I got ticket only for one show. It was the first  one and it was in Village Underground in Shoreditch.

It was his first official gig after a long, long break if we don’t count a few small performances so I was really excited about it.

It was my first time in Village Underground and I have to say I absolutely loved it! The interior is really cool and I felt like I was somewhere in Brooklyn in New York. It’s a smaller place and there’s a bar as well.

The support act was a girl called Georgie and she was seriously the best support Jake could have had. She is exactly like Jake but in a female version. She was only by herself with her guitar and her singing and she didn’t even need anyone else. I really enjoyed her even though I had never heard of her before. She’s really talented so give her a listen if you don’t know her and if you like Jake, you’re definitely gonna like her. 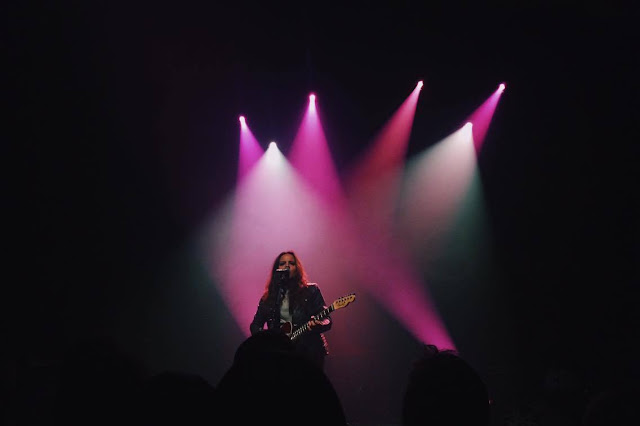 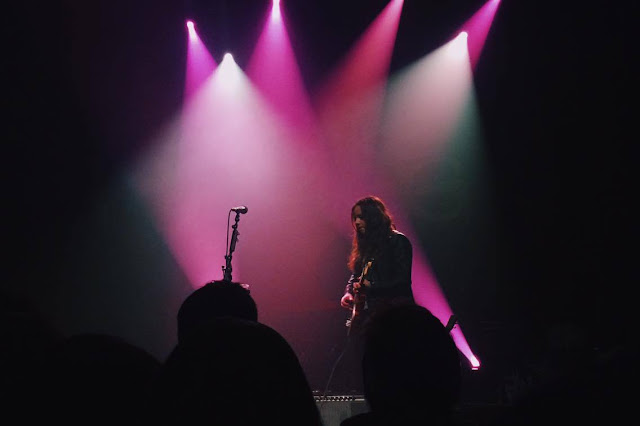 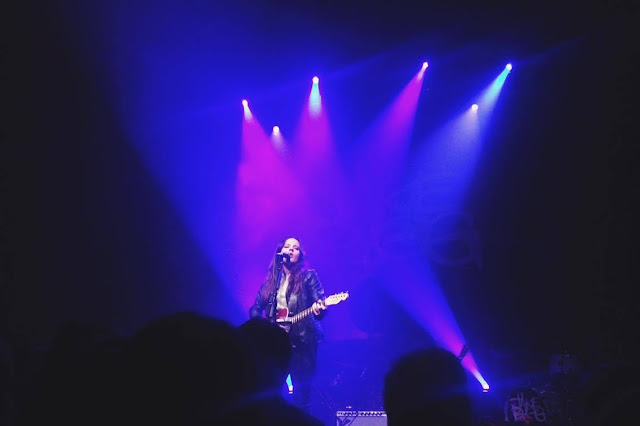 The whole Jake’s performance was just awesome. I probably couldn’t say anything negative. Ever. There was a few sound problems but they fixed it straight away and no one really cared anyway.
What was the most important thing about this gig, was that he played a lot of songs from the new album. 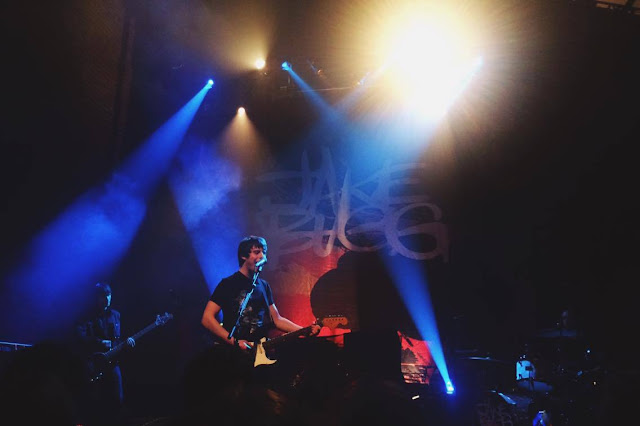 He started the show with On My One and then he played a few old ones and then some new ones. And it was like this the whole night.
I have to admit, I didn’t pre-order the album before the show, but right after I got home, I sat to my computer and ordered it straight away. I loved every single new song he played. I managed to get a few short videos and I was watching them over and over again days after the gig. 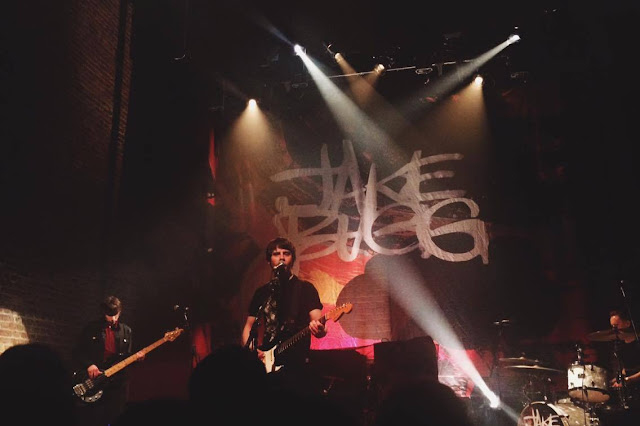 My favourite ones from the new ones will be definitely – Love, Hope and Misery and then Bitter Salt. There’s some few live videos on youtube so you can give them a listen. 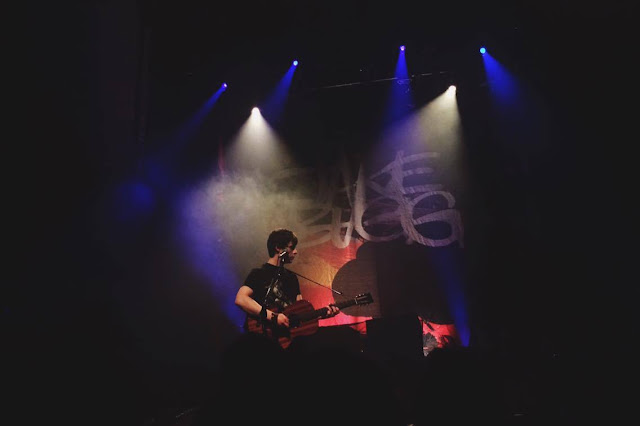 The only thing that did disappoint me was, that he didn’t play What Doesn’t Kill You. Again. I don’t think I will ever hear it live. I’ve seen him four times now and he has never played it. WHYYY. 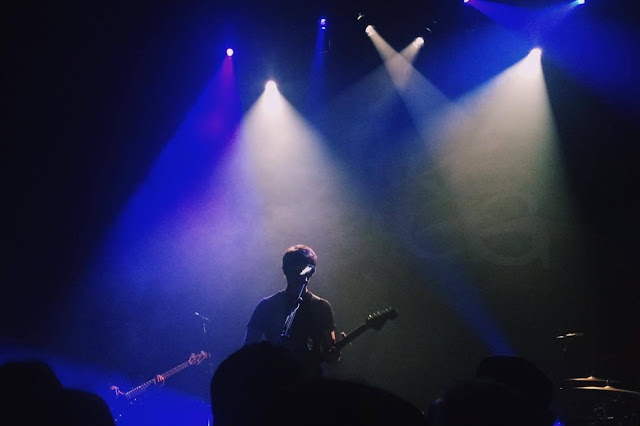 He ended the show with Gimme The Love. I’m starting to love this song more and more. It sounds so amazing live. The energy and the guitar sound is just perfect.

And now, there’s nothing else to do for me than counting the days till the new album comes!