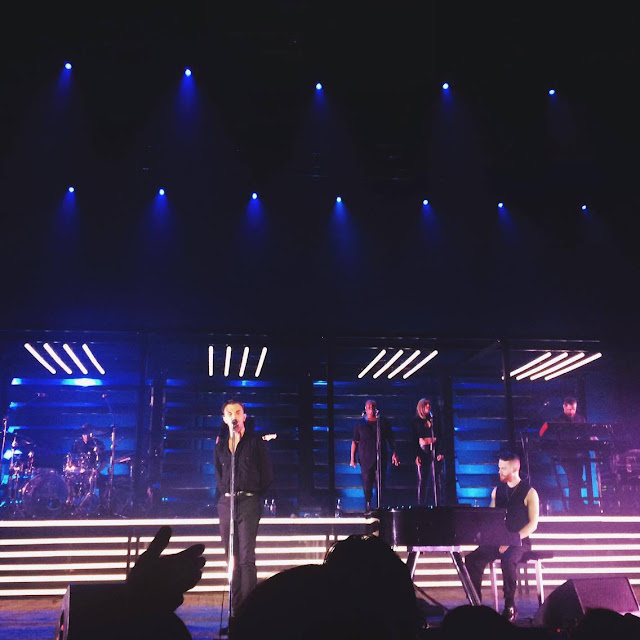 Hurts had been on my wish list for a long, long time. So when I found out they’re gonna be playing in London, I knew I had to go. They played in the same day as Tame Impala, which was also a gig wanted to go to, but Hurts won as I’ve seen Tame Impala already once in Finsbury Park.

I was really excited when I bought my ticket. Not just because of the fact, that I was finally gonna see Hurts, but it was also my first gig of this year. On January I didn’t manage to go to any gig and my last one was Ellie Goulding in December. And that seems like ages ago.

So, Hurts had only one support band – Spector. I know few songs and I think they’re really awesome. I’ve seen them on Reading Festival last year and they were great but I was kinda far from the stage and also I remember I felt so tired and hangover so I didn’t enjoy them as they deserved that day. So I was happy when I found out they’re supporting and trust me, I enjoyed them so much more than on Reading. 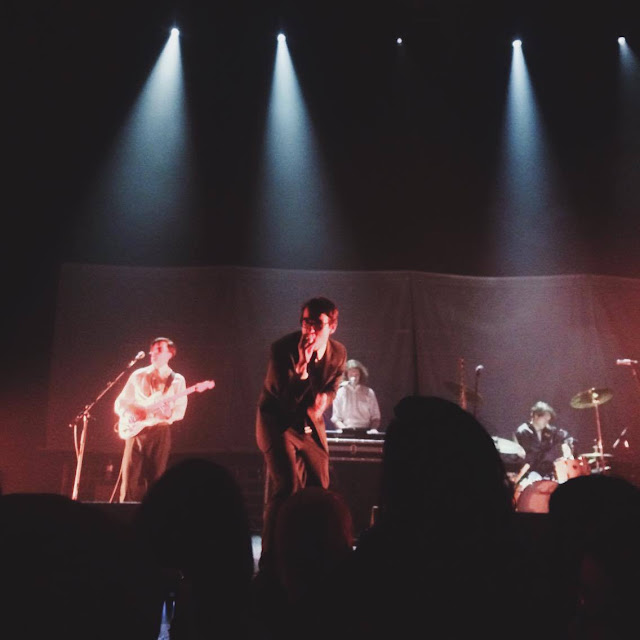 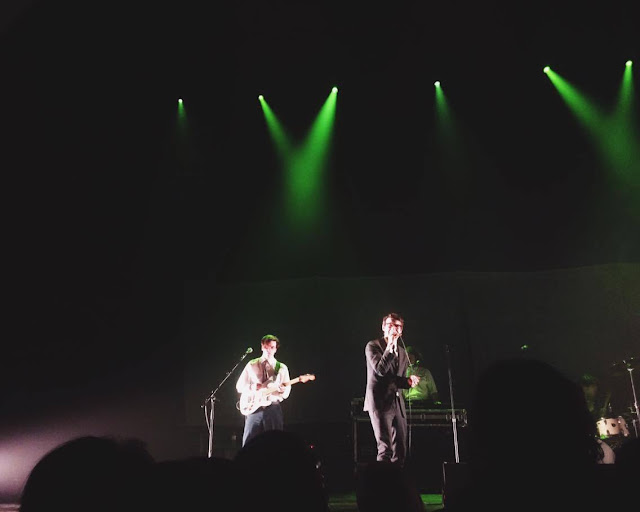 I truly believe Hurts couldn’t pick a better support band. Sometimes people are not so excited about support bands and you can see how people wish the band they came to see finally come on stage, but not this night. Everyone fell in love with Spector and even I, who already knew them, was absolutely surprised how bloody good they were. They definitely know how to warm up an audience and their singer – Fred Macpherson has such a unique deep voice. 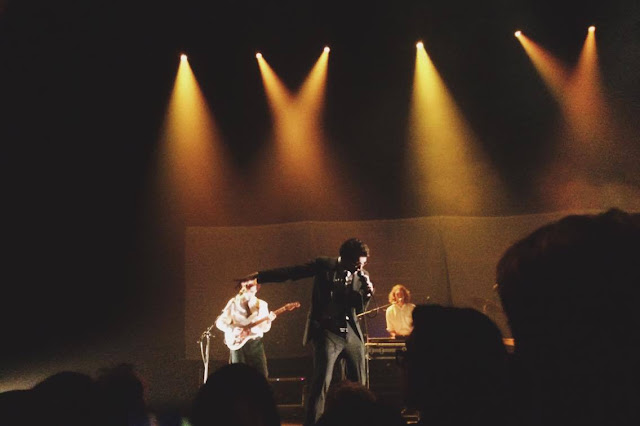 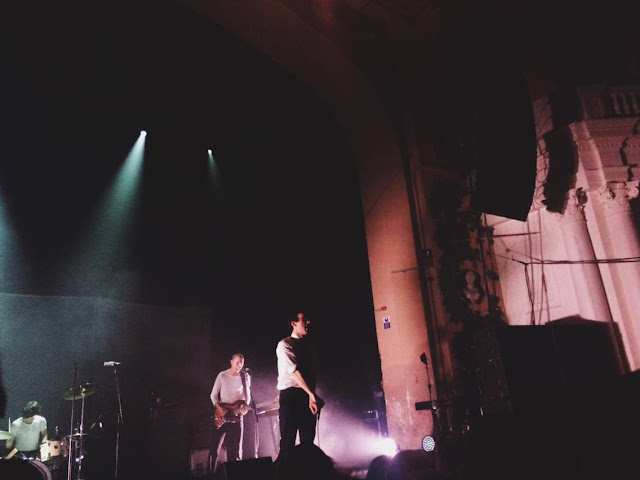 After Spector left, the curtain came down and on it there was a huge sign “SURRENDER” which is the name of the newest album of Hurts, if you don’t know that already. 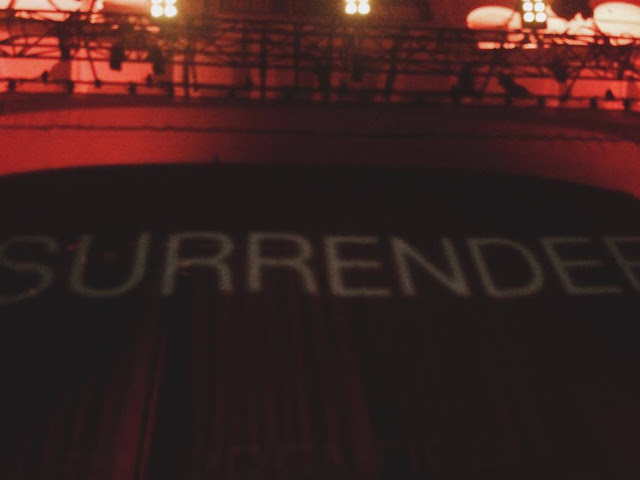 Hurts started with a song from new album – Some Kind Of Heaven. I love that song so I think they couldn’t pick better opening song. Everyone was dancing and jumping and the energy was unbelievable. 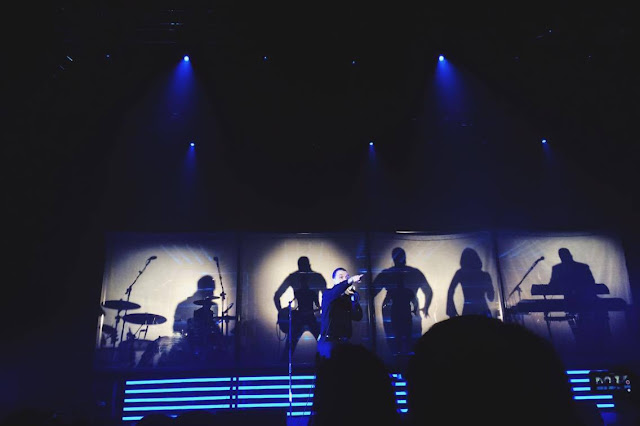 A lot of people are saying, that Hurts is this kind of band that sounds much better live than on the CD/LP and I only can say, that it’s absolutely true. Theo’s voice is just perfect. So different, something I could be listening all days long. Same with Adam’s playing. No matter if it’s guitar or piano – everything sounds incredible. And all of that with their lyrics? I can only say – God’s music. 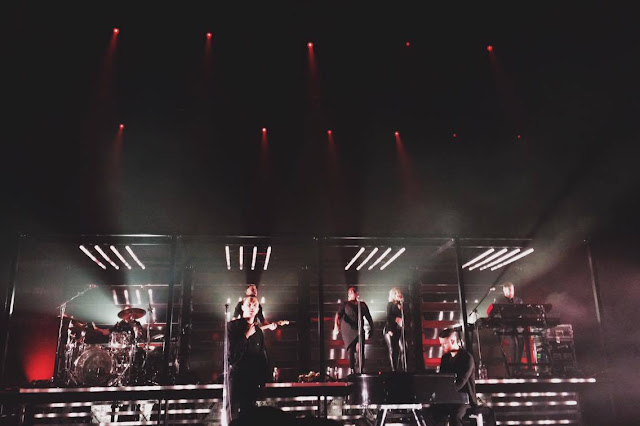 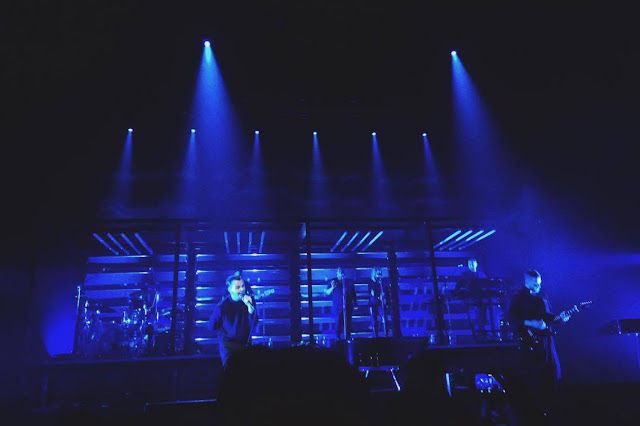 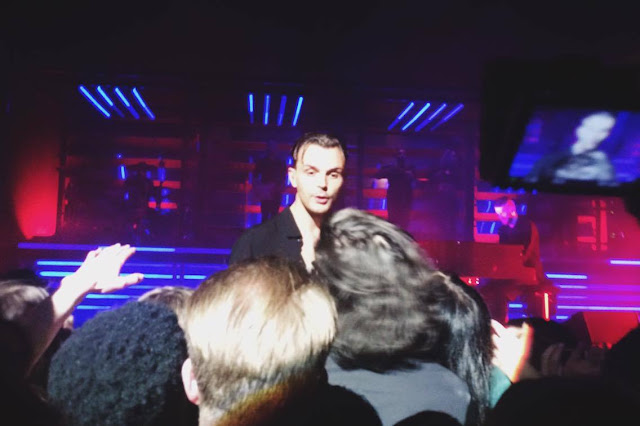 They played a lot of new songs but old ones as well. It wouldn’t be a proper gig without hearing Evelyn, Wonderful Life or Stay which was the closing song. I really enjoyed the whole night and when you see that band is happy as well, that’s just an amazing feeling. Theo was smiling, looking to the audience, when people were singing their songs so loud, like he couldn’t believe it. That was beautiful. During some songs he picked up white roses (my most favourite flower if you’re interested) and he was throwing them to the audience. Brilliant idea. (lucky me didn’t catch any) 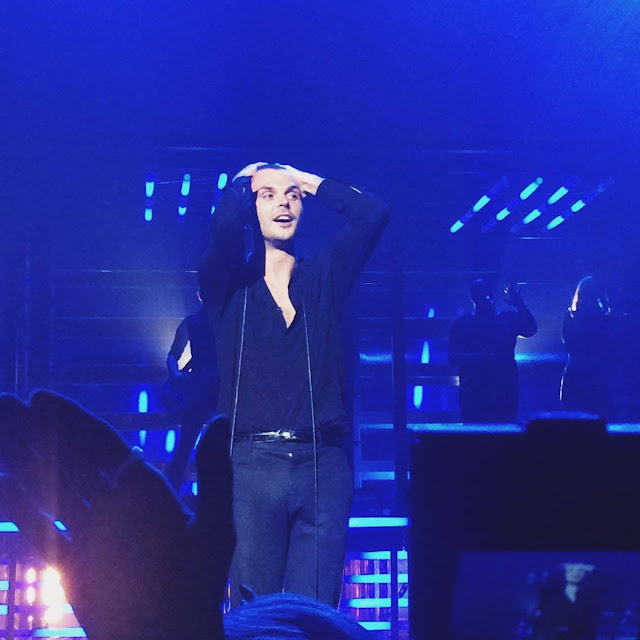 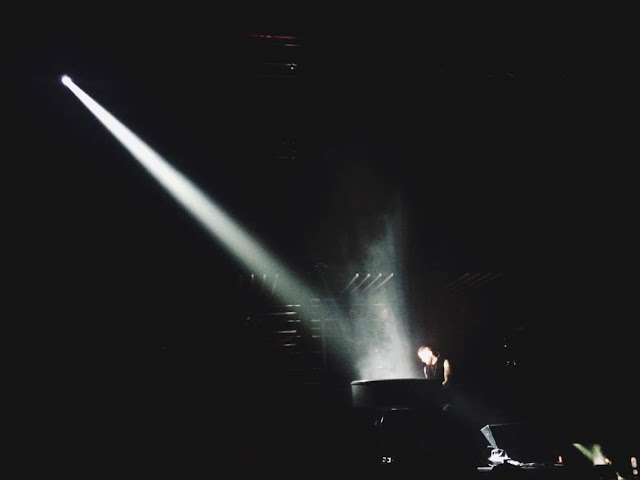 My most favourite song from the new album is Rolling Stone so I was so happy that they played it. What a magical song. The only song I was missing was Blind. When the show ended I couldn’t believe they didn’t play it. I love that song so much. But well, it’s not the end of the world, right? It just means that I need to go to see them again.

And I hope it’s gonna be really soon.