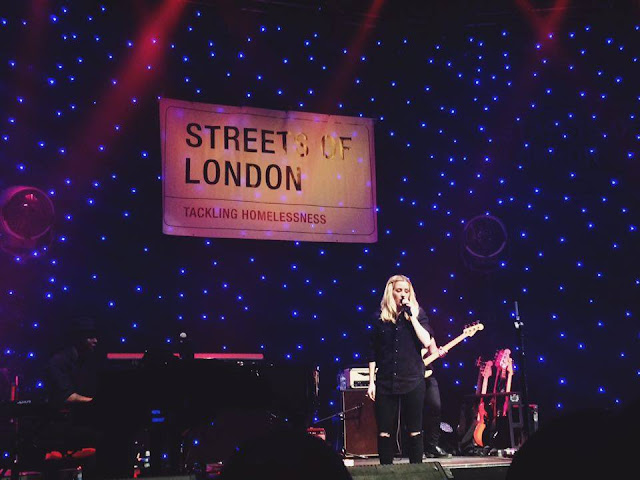 About a week ago Ellie Goulding had a charity concert for Streets Of London, which is a charity for homeless people. She had made this kind of event also last year but I wasn’t able to go there. Luckily this year I managed with my work and I got a ticket.

The gig wasn’t a usual gig. Ellie’s songs were acoustic and she had some guests as well. I was pretty excited about John Newman and especially Olly from Years&Years.

The event was in Roundhouse, which was absolutely great, because the sound in Roundhouse is literally the best. And it’s so pretty.

The show was opened by a corps and they were singing a few Christmas songs. For me it was a little bit boring really. I mean, first song was alright but after the second song I was just bored. I came to see Ellie so pretty much all I cared about was Ellie. Their last song was “Burn” which was nice. Finally something to the point. 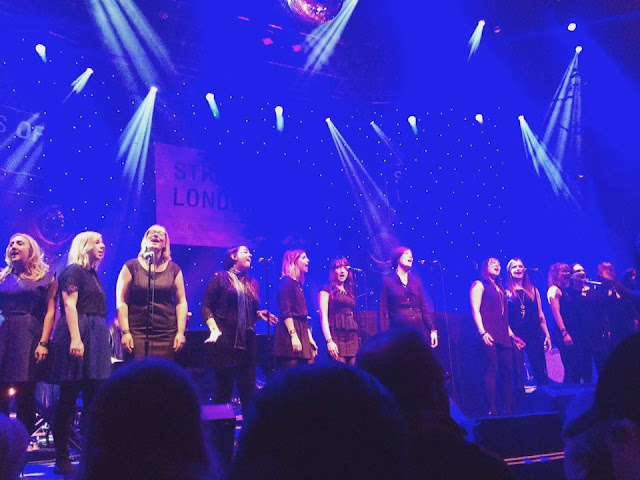 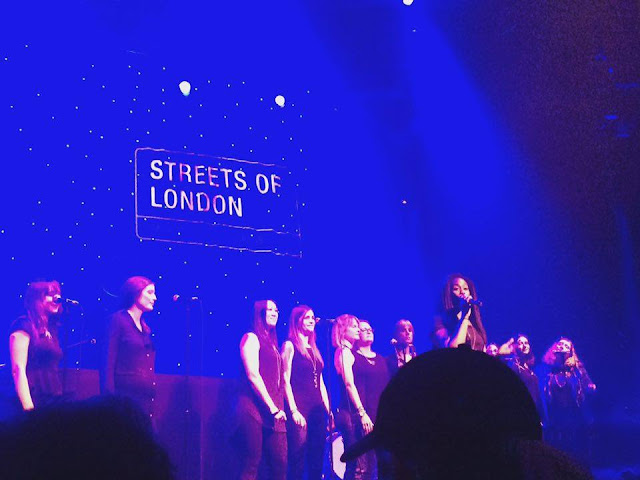 After that, it was time for Rudimental. It felt a little bit strange, seeing corps and right after Rudimental. It just didn’t really fit. But otherwise I really like them and I enjoyed them even though they played only like two songs. For their last song they called John Newman to join them and that was just awesome. I like John. He has such a wonderful voice and his dance creations…. It looks a bit like he’s having a stroke but it’s still impressive. But what I love about him is that he really feels the music. 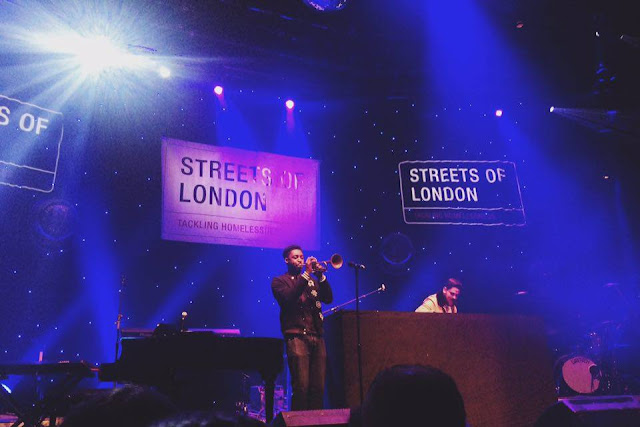 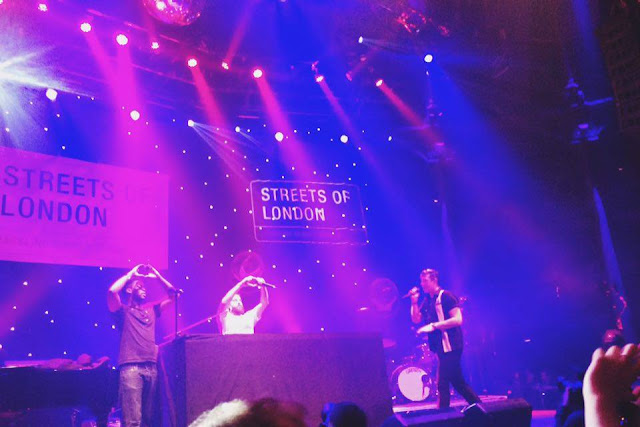 Then was finally time for Ellie. Gosh, she was so beautiful. Literally an angel. She sang a few songs and then she invited MNEK to the stage and they sang a song together. I had no idea who the hell he was, but that song was so fucking beautiful that I was pretty much obsessed with it after. I took a short video of it and I’ve been watching it like every day. The song is called “Never Forget You” and it’s by Zara Larsson ft. MNEK but I don’t like the original that much. The singer has a nice voice but not like Ellie. Also it sounds much better in acoustic version. 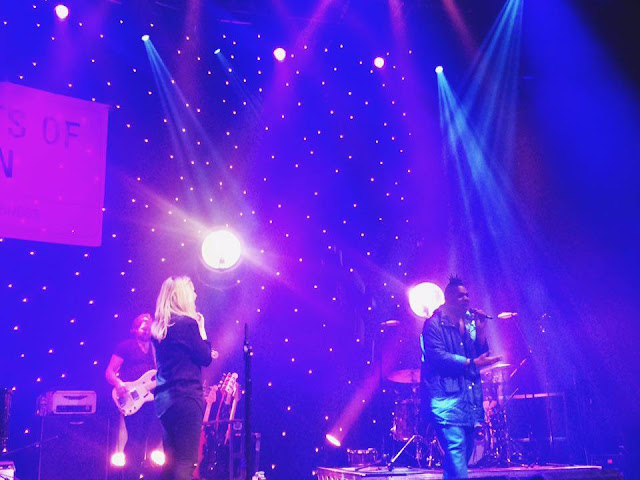 And this is how it was all night. Ellie singing alone or with someone or some of her guests were singing. John Newman played us a new song and after that he sang “Explosions” with Ellie. But pretty much it was just Ellie who sang. It seemed like he was terrified of her beautiful voice and he just let her sing. He had some solo parts in that song, but it was a bit weird. It was hard to understand him some words and Ellie sings really clear so you can understand almost everything. It didn’t really suit him I think. 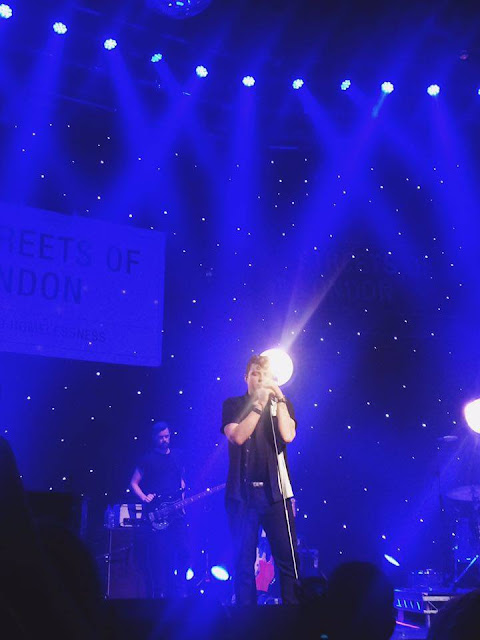 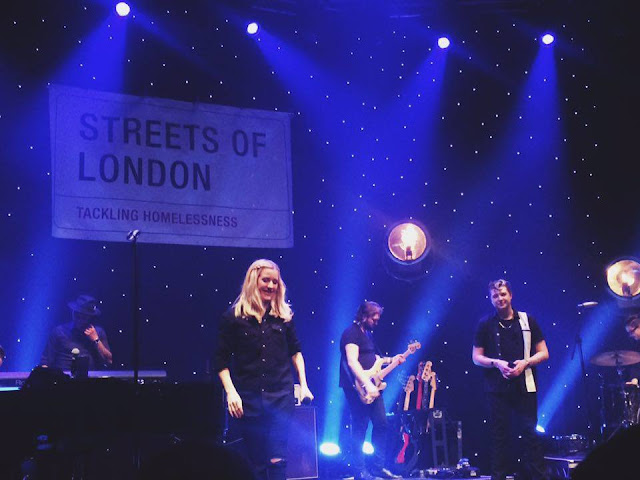 What and who I enjoyed the most (after Ellie of course) was Olly Alexander from Years&Years. I love him so much. I love their CD and for weeks I wasn’t listening anything else once it came up and their performance on Reading Festival was so awesome that I cried during one song.
He was without his buddies so he played on a piano and he sang an acoustic version of “King”. That voice. That voice is just something. I love when he’s singing acoustic songs so you can really hear how special and soft his voice is. Next song was “Eyes Shut” which is one of my favourites.
And then Ellie got back on stage and they sang “Santa Baby” together with Olly playing on piano. I was in ecstasy seeing those two together on stage! And their performance was just incredible. That was highlight of the night for me. Definitely. 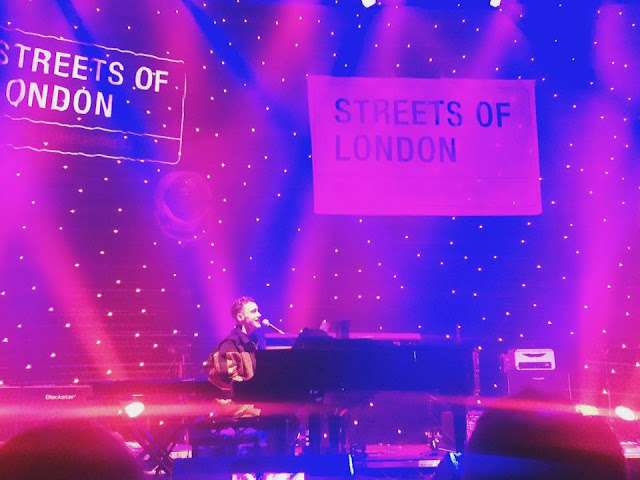 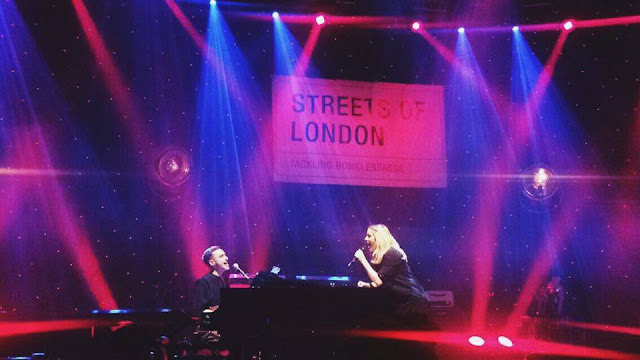 Then we saw Mumford & Sons (only two of them) and I was really surprised as I had no idea they were supposed to be there as well. But I’m not really a big fan of them.
Ellie sang “Your Song” with them and what else I can say than it was beautiful. Because it was. The whole night was beautiful. 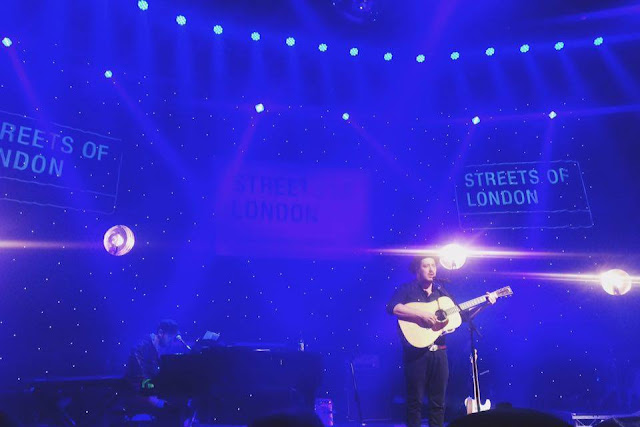 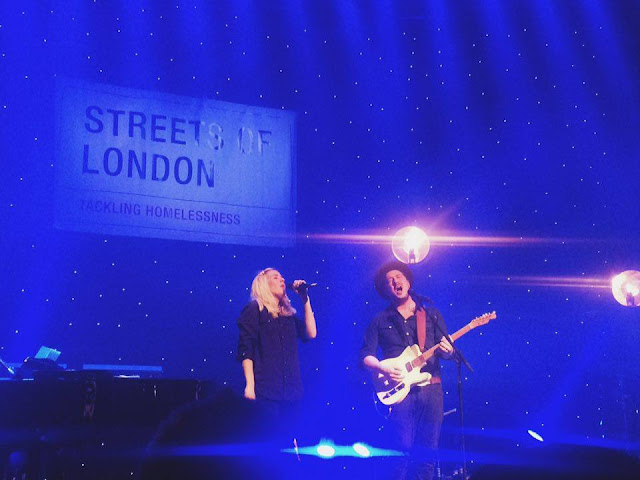 Also I was so happy to finally hear “Love Me Like You Do” live. I think that’s the only song in the whole word I can’t get sick of. She played another songs from new album like Army, On My Mind and Something In The Way You Move. 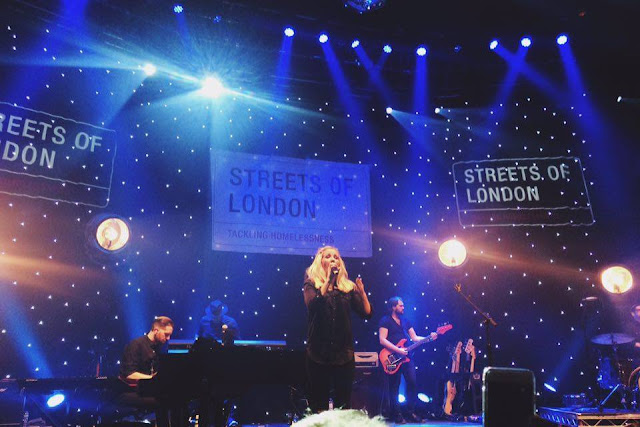 Another highlight of the night was the last song. All of the people that performed that night came on stage and they sang Last Christmas together. My most favourite Christmas song. It was just wonderful and everyone seemed so happy. And so I was happy too. I wished that song would never end. 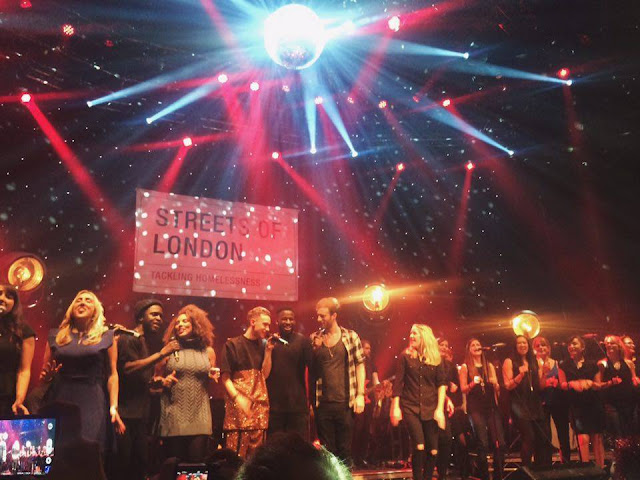 So this was my last gig of this year. And I had no idea it’s gonna be so special! What a wonderful night.